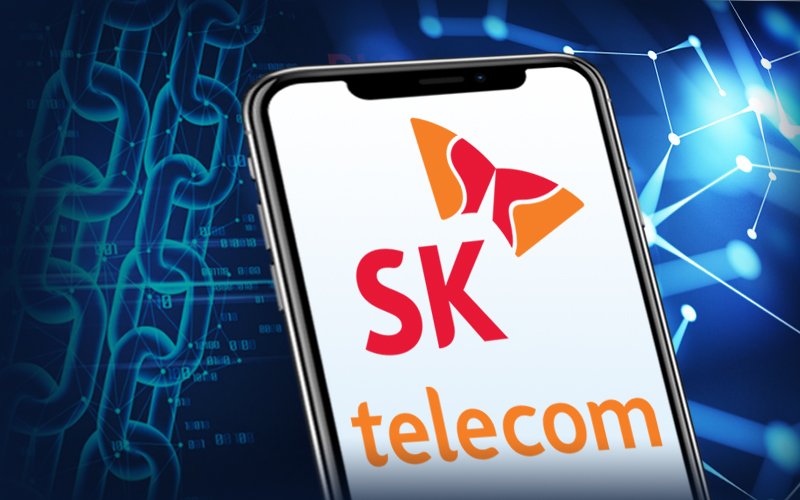 SK Telecom which is the huge telecommunications giant based in South Korea has launched its 5G phone which is powered by Blockchain. According to the firm, it has developed the world’s first 5G phone. It has been made possible with the partnership of Samsung Electronics. The purpose behind using blockchain technology is to protect the identity of the users and provide security to their data.

Security is a major feature of the phone by SK Telecom

It has been revealed that one of the major features of this phone by SK Telecom is security. It has been launched with the name of Galaxy A Quantum and will be launched on May 22. It has been built on Samsung’s quantum random number generation chipset which is there to generate the encryption key.

Here the blockchain is to help the users store all the important documents safely and securely. It will also prevent any kind of falsification or forgery while securing the data and along with this, it will provide personal certificates as well to increase the security and authenticity. As there are various uses of blockchain in this phone, it is also going to provide security while using payment mode provided by SK Telecom.

Advancement of blockchain and quantum technology

With this release of the phone, SK Telecom is further aiming to expand and enhance the blockchain and quantum technology. Along with this, it will also expand all the services which are offered by Initial in future. This is not something new, as SK Telecom has been working on blockchain projects for the past several years. Back in July 2019, the firm announced that they are working on blockchain identity services which are known as Initial DID Association. Not only Samsung, but the firm has also joined hands with some other huge firms also like Hyundai, Koscom, KEB Hana Bank and some other prominent ones.