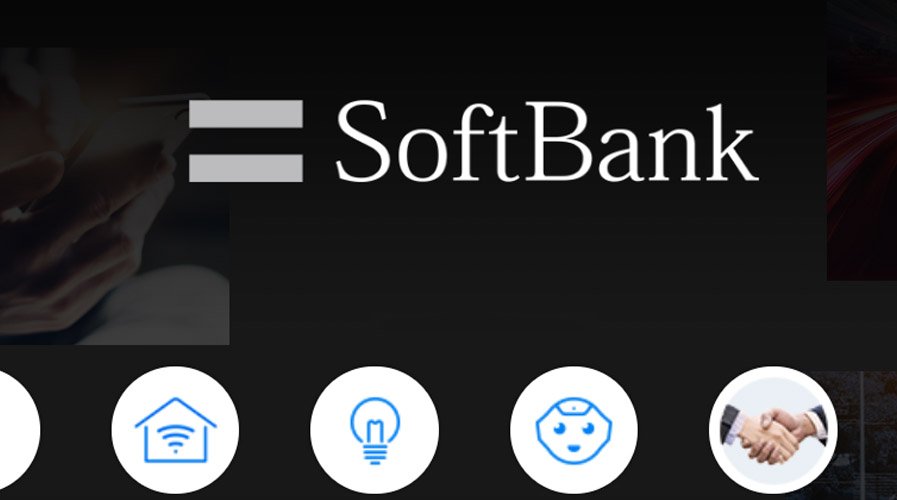 SoftBank Corp. (SBC) has launched a blockchain wallet card, a futuristic kind of debit card featuring IoT chips as well. It aims at eliminating the delay involved in block confirmation of the transaction on cryptocurrency.

Per the report today, SBC, a Japanese multinational conglomerate holding company, claimed the wallet is smart. It features both the cold and hot wallet versions, following the Blockchain support.

However, the functionality depends on a WiFi connection. That is, the wallet switches to ‘cold’ when WiFi turns off, while it goes ‘hot’ when turned on.

Also, the wallet reportedly supports conventional fiat currency and digital currencies, which can toggle through a switch on the card. As reported, the debit card has a battery, small on-card display, and programmability.

SBC claims that digital currency payments can execute instantly following the IoT chips’ support on the card. “The SoftBank team is making a big break in the blockchain payment arena. […] Electronic payment service eliminates the time for block confirmation.” The firm confirmed the report.

Confirmation of blocks on public blockchain networks like Ethereum and Bitcoin has about ten-minute delay. This reduces it’s usefulness for payments, according to the company.

It added that most times, transactions reverses within several blocks due to the more extended period of waiting.

“As an example, someone recently told the story of using cryptocurrency to book a room at a hotel which didn’t get confirmed in time. As a result, the person lost his booking, and the delay meant the hotel no longer had availability.”

Although, the company failed to state clearly how the card but can eliminate the delay on block confirmation. It is believed that the blockchain and IoT features are significant in ensuring a smart transaction.