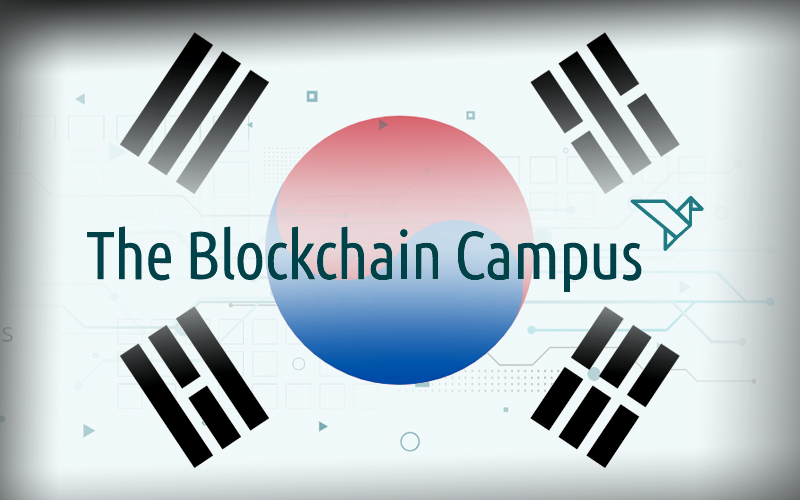 South Korean university, Suseong University based in Daegu has partnered with Korea Artificial Intelligence Association. This partnership took place on May 22 with a purpose to create a new blockchain and AI campus. It has been revealed through a media report that the university is aiming towards providing teaching and training related to AI, cloud-based technology and big data. The university will start accepting students for this department by 2021.

The announcement by this South Korean university has been praised by Kim Kun-Woo, director of the university. He has said that COVID-19 crisis has made people move towards blockchain and AI across the world. There has been rapid adoption of these technologies during this time of crisis.

It has also been announced that few blockchain companies which are based in Daegu will be providing training to the students of the university within the new campus. In order to build unity between university education and academic administration, the South Korean university will be implementing user-friendly services.

Government encouraging the development of the blockchain industry

It is not only this South Korean university that is turning towards blockchain as the South Korean government is also encouraging the development of the blockchain industry across the country. It has been reported back in April Koo Yun-Cheol, Vice Minister of Strategy and Finance praised blockchain technology. According to him, blockchain seems to be a golden opportunity for the people of the nation. He also urged the private sector companies to utilize and adapt to this technology.

Not only this, but two other South Korean ministers have also shown their support towards the blockchain industry back in March 2020. Along with this, they have also announced the funding of around $3.2 million for the same. This funding will be used to encourage various local startups to adopt blockchain technology.