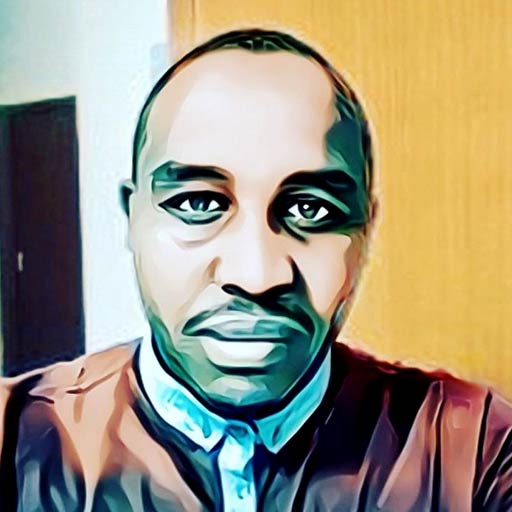 Synthetix and TELOS prices are firm, with the former in a bullish breakout pattern. SNX is open for $25, while TELOS is firm above $0.70.

The derivatives trading protocol on Ethereum uses SNX as the central currency.

Past Performance of SNX

The Synthetix crypto price is bullish as per the SNX technical analysis in the daily chart.

Even though prices are consolidating, the surge above the three-month resistance level at around $15 explains the overall confidence.

For now, SNX is down 10 percent against the greenback, retracing from this week’s peaks.

Even so, SNX coin buyers are in the driving seat.

However, for the uptrend to be valid and traders build on from the breakout, there must be a firm close above $15 with increasing SNX token trading volumes.

In this case, SNX crypto prices could race back to May 2021 highs of around $25. 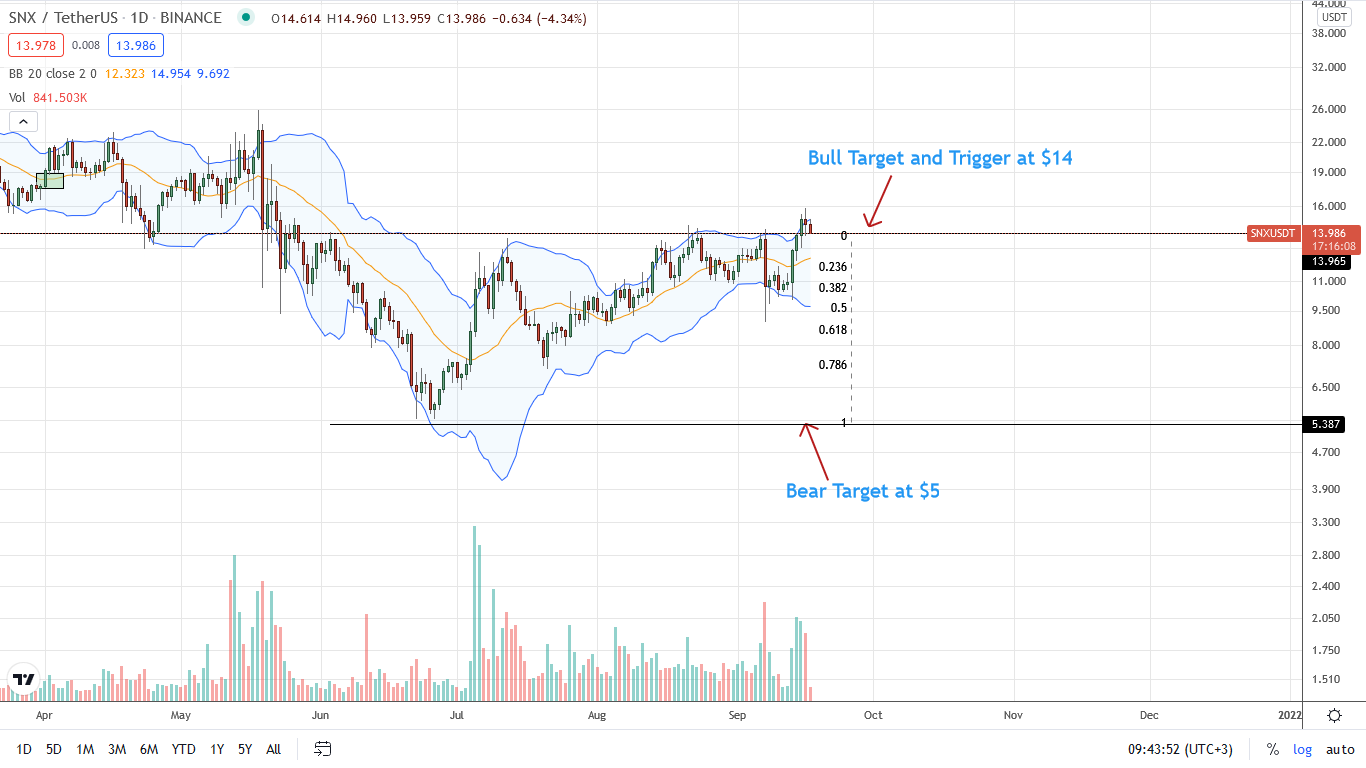 The SNX coin trend remains bullish as per the development in the daily chart.

There has been no conclusive confirmation of the September 15 bull bar.

Nonetheless, since the breach is with high participation, Synthetix crypto bulls might find entries in lower time frames targeting $25 in the medium term.

The platform is built primarily for speed and scalability, running on the TELOS token.

Past Performance of TELOS

The TELOS crypto uptrend is near perpendicular as per developments in the daily chart.

At present, there are high highs after the contraction of last week, explaining firm TELOS prices on the previous trading day.

Aforementioned, TELOS coin buyers are undoubtedly in the driving seat.

In a bullish breakout pattern, every low may be entries for buyers as per the TELOS technical analysis of the daily chart.

As we advance, the immediate target for TELOS coin buyers is H2 2021 highs of around $1. 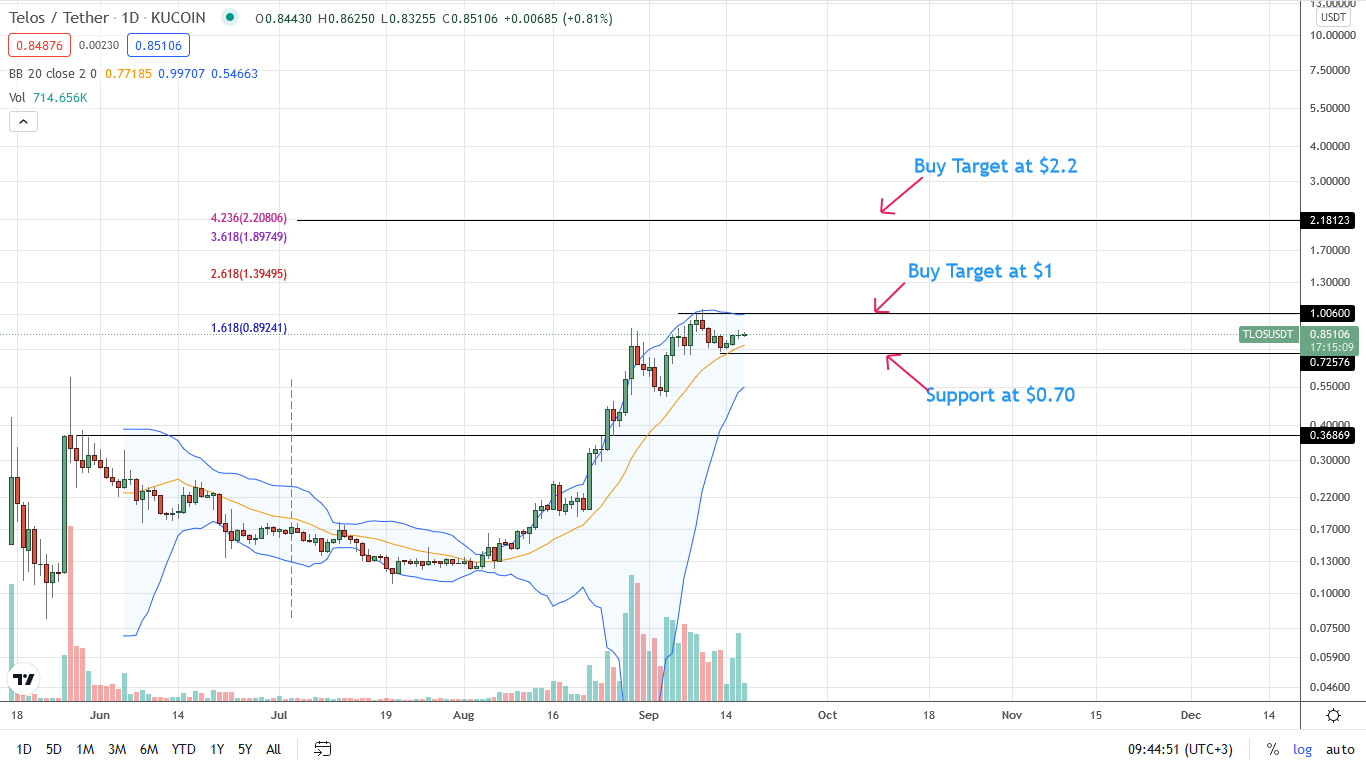 The path of least resistance for the TELOS token is northwards.

Ambitious, risk-off traders can aim for $1.

On the reverse end, TELOS prices may post even deeper losses in a retracement if there is a close below $0.70.

Even though there are lower lows relative to the upper BB, sellers have been unable to breach the dynamic support line of the middle BB, indicating strong support and confidence.

As per the Fibonacci extension of May 2021, TELOS prices might expand, reaching $2 in the medium term.