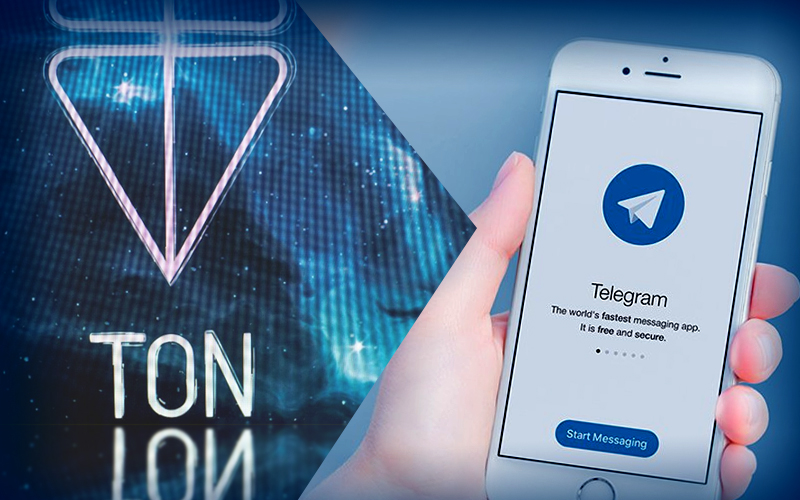 Telegram, an instant messaging app has recently announced that the firm will shut down its test network for TON. It has been specified that all users who want to continue using the network will have to download their own testnet. It has been noticed that Telegram has terminated the Telegram Open Network (TON) which was its blockchain network, back in May 2020 only. It has been almost one year since the TON test net has been running.

Announcement was made on TON Development Group on Telegram

The announcement of discontinuing the support for TON test network was made on the TON development group on Telegram. It has recommended the users that they should now save all of their networks and then stop the testing process on TON testnet. The firm has also assured the users that they can continue their work even after the termination of testnet. The users can easily download their own testnet validators with whom they can easily continue experimenting. A complete document has been shared by the firm in which it has been described in detail how the users can instal these testnet validators.

The firm reimbursed more than $1.2B

The TON testnet was launched by the firm on September 06, 2019. However, it has been seen that Telegram was not successful in its plan related to TON and had to face a legal battle with the U.S. Securities and Exchange Commission, SEC. As per the U.S. SEC, the $1.7 billion ICO of the firm was illegal and was asked to shut down the project. After this long-running case, the firm agreed to shut down its project and along with this, they also agreed to return the money of the investors. Pavel Durov, the CEO of Telegram has announced that the firm has successfully reimbursed around $1.2 billion to the investors.