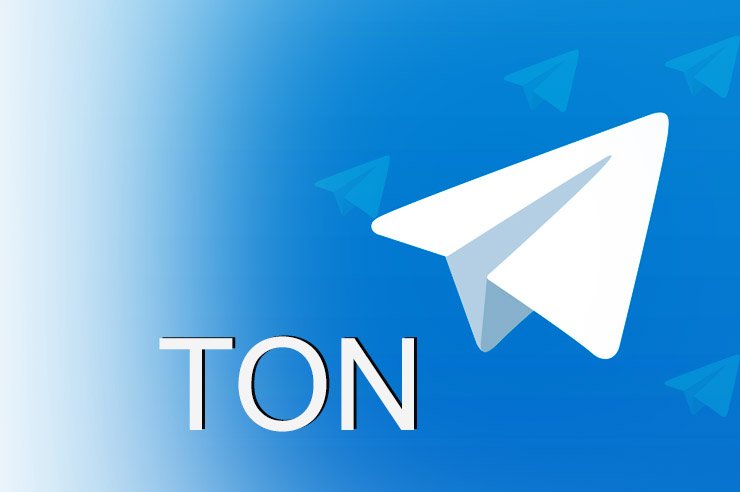 The popular messaging app, Telegram, has finally decided to address several issues concerning its recent projects; TON Blockchain and Grams. The Telegram’s native crypto and Blockchain platform attracted many rumors and speculations ever since their announcement.

However, the messaging app today issued a public notice detailing some facts about its projects. This comes more like a caution, perhaps to ensure that TON Blockchain and Grams complies with all relevant laws and regulations.

Telegram revealed that its TON Wallet application would not integrate on its Messenger service. Instead, it will debut as a stand-alone app. “In this regard, TON Wallet is expected to compete with any other wallet applications designed and offered by third parties.”

It may integrate the TON Wallet on Telegram Messenger service in the future; however, only to the extent permitted by governmental authorities and laws.

While it is true that most sites are already offering Grams to the public, whereas the cryptocurrency hasn’t launched yet. Telegram also warned against such offerings in the notice, including some which go as “token presales.”

Telegram clearly stated that those platforms are not their official website, and have no affiliation with them. Besides, the Gram hasn’t been officially released to anyone yet.

Telegram Stays Off Its Ton Blockchain; Plays as Other Parties

Again, the messaging app noted that TON, third parties will maintain its blockchain platform, hence remain decentralized. Telegram hopes the TON ecosystem grows through the development of applications and smart contracts by a decentralized community of third-party developers.

This implies that the third parties and the community will oversee the adoption of smart contracts and applications on the TON Blockchain. Also, the code for the TON Blockchain remains open-source and publicly viewable, Telegram added.

It decided to occupy the same rank as other parties with respect to the launch of TON Blockchain. In this way, it won’t have any control or ability to manage TON.

In addition to that, the company also explained:

According to the notice, this aims at Telegram or its employees can exercise control over the TON Blockchain, once it goes live.