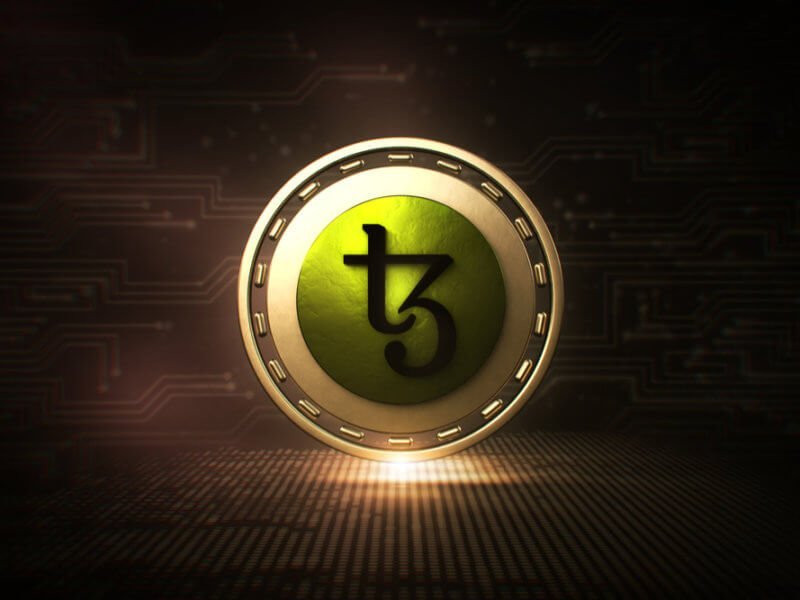 Altseason is when altcoins surge in excess while the king coin takes a step back. The technical reason behind alt season is due to the cash flowing into Bitcoin goes into altcoins. From the looks of it, altcoins are surging. Bitcoin Cash (BCH), Bitcoin SV (BSV), Chainlink (Link), etc. Most of the altcoins are already racing towards its previous highs. Especially, the ones mentioned above.

It should be noted that this is due to altseason. Tezos, a Proof of Stake (PoS) coin, is also rising due to this same reason. Many investors were waiting for such a season, which will turn out to be extremely profitable if bought at the end of 2018.

At press time, Tezos is on a bull run spree with its price forming new highs with every move. 1 XTZ is worth $3.76 and had a market cap of $2.6 billion, making it the 10th largest coin. Especially, since it has just breached an ascending right-angled triangle. The price surged by approximately 10% during the breach in under 4 hours.

The technical analysis for XTZ shows an increase in volatility for the coin with price breaching the upper band of the Bollinger Bands (BB). A subsequent walk back into the bands will cause a small retracement, perhaps to $3.57.

Unlike RSI, the Stochastic RSI leverages both momentum indicators to create a sensitive indicator that tuned to a specific asset’s historical performance rather than a generalized analysis of price change. For XTZ, the Stochastic RSI indicated an overbought sentiment, however, this doesn’t necessarily mean that the price will reverse, albeit there is a chance.

For now, the price looks bullish with a mild chance of dropping to $3.56. However, there will be a bounce from this level leading to another surge and hence another new high for Tezos.

On an off chance, the momentum of the altcoins exhaust, there is a chance that the price of XTZ might dip under $3.57, which will indicate a shift in trend towards the bears.