The Barriers to Mainstream Cryptocurrency Gambling As of 2020

But, despite what you might hear within circles of cryptocurrency enthusiasts, the crypto-gambling industry is far from being mainstream – very far. That might change in the very near future, of course, but there are some serious hurdles to cross. Below we are going to discuss some of those barriers – some specific, some abstract – and ponder whether they can be overcome.

In a nutshell, the most powerful regulators of online gaming don’t give licences to sites that accept cryptocurrency. Why is that important? Well, there are a number of reasons. For a start, these are the people who, through intermediaries like eCOGRA, take a look at games like the amazing Christmas Jackpot Bells slot, and test if for fairness. A licence also affords players certain protections when there are disputes. In short, a licence from a major regulator – UK, Gibraltar, Nevada, New Jersey, Malta, etc. – is a safety net worth having.

It’s important to know that the main sticking point to cryptocurrency gambling from the major regulators mentioned above can be derived from KYC (know your customer) policies. Particularly, it’s tracing the source of funding that bothers them. The words of one of the world’s most influential regulators, the UK Gambling Commission: “….applicants are having difficulty evidencing the source of funds when crypto-assets are included in their application.” 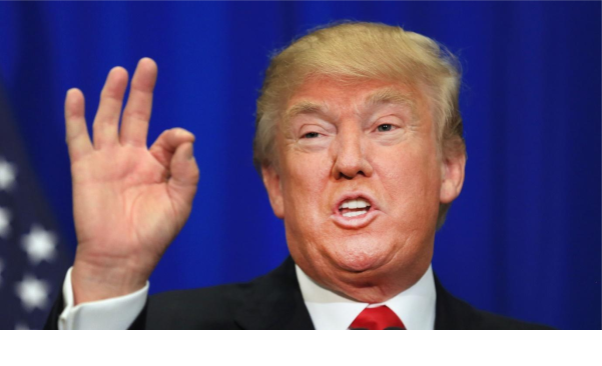 Whether you love or loathe the 45th President of the United States, it’s clear that he has no love for cryptocurrency. Does that matter? Perhaps not in the decentralised world of crypto, but, remember that we are talking about mainstream here. And, the slightest nod from Trump impacts policy-makers, including those that focus on gambling, the world over. Will that change if he loses the election to Joe Biden in a few weeks? It’s hard to say, but Congress hasn’t been a friend to cryptocurrency, either. Biden will arguably be just as slow to understanding the merits of it is almost everyone else in the upper echelons of American politics.

A Lack of Understanding

With regards to the above, certainly if you have ever heard Trump talk about cryptocurrency, there is a lack of understanding coming from the decision-makers around these issues. They might point to a perceived issue, like the anonymity that can be afforded by blockchain technology. Yet, they do not look at the solutions, such as the transparency and reliability offered by the same technology. There is a role to play for operators who wish to bring cryptocurrency gambling to the mainstream, and they must demonstrate a willingness to find solutions too. But, at times, it all seems to fall upon the deaf ears of people who believe that cryptocurrency is just ‘fake money’.

The above might paint a bleak picture for someone who wants to make their cryptocurrency casino or betting site one of the biggest in the world. However, we should stress that there has been a marked change in the wind of late. The UKGC, for example, as well as several other major regulators, are exploring the viability of cryptocurrency gaming sites, and some of them are accepting applications. It will probably be a couple of years before we see real movement, but it’s really not that far away.

As a keen observer of every latest development in the crypto world, Guest has formed a sound understanding of how the blockchain and cryptocurrency works. Guest likes to keep a tab on all the trends within the crypto industry and treats our readers with insightful content.