The Difference Between POW And POS Blockchain Protocols

If you are trying to understand the technology behind cryptocurrencies and how they work then this guide is for you. In this article, we are going to discuss the two different consensus algorithms in blockchain, proof of work (Pow) and proof of stake (Pos). There are many cryptocurrencies that are based on these algorithms, but the first ones are Bitcoin and Peercoin. If you have read about cryptocurrencies a little, you must be aware that Bitcoin is based on proof of work algorithm while altcoins such as Dash, steller and Binance coin are based on proof of stake mechanism.

In order to understand how these cryptocurrencies work and differentiate between them, you should understand these two mechanisms. So, let’s get started and find out the difference between POW and POS algorithms.

What is Proof of Work In Blockchain? 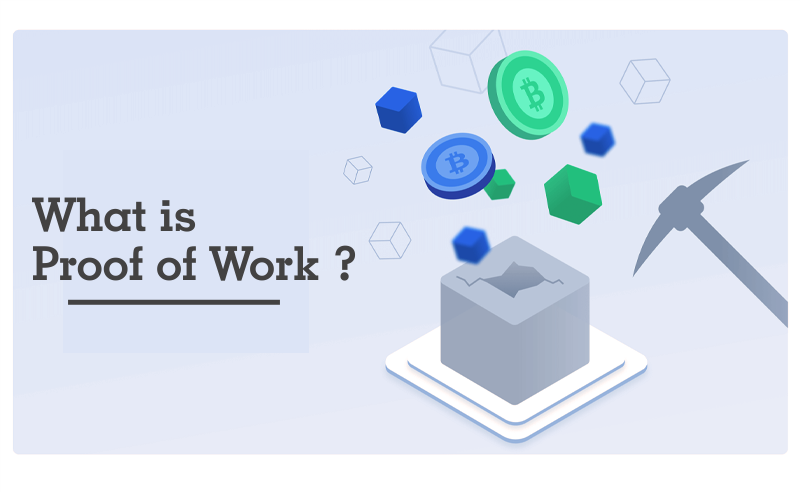 Proof of Work is a consensus mechanism first used in Bitcoin. The idea of Proof of work mechanism was first proposed in 1993 and then finally formalized in 1999 by Markus Jakobsson. It is mentioned in the White Paper of Bitcoin that its network can only be overpowered through a 51% attack. By 51% attack, we mean only the person who has control over 50% of blockchain hash rate can alter the network. Which is theoretically impossible because of proof of work blockchain protocol. Let’s look at how the POW mechanism works exactly.

Not just anyone can solve these puzzles because they are asymmetric and follow no particular pattern. Miners needs brute force to crack the puzzle, so the better the computing power, the more will be chances of solving the puzzle. The computational power needed to mine Bitcoins is capital intensive. 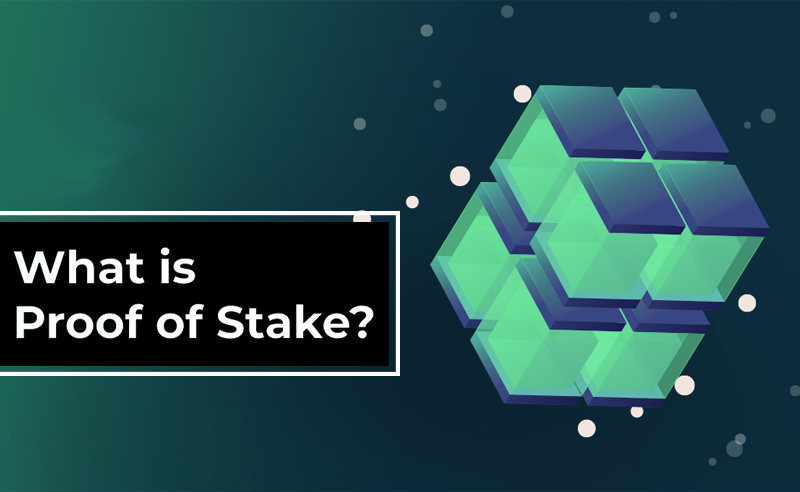 The purpose of Proof of Stake consensus mechanism is same as Proof of Work but the method used is entirely different. Unlike POW, this mechanism is eco friendly and does not require that much energy for solving each unverified block. As we mentioned above, in the POW blockchain protocol, miners need high power resources to solve complicated mathematical problems but in POS there’s no such thing. Even there are no miners but validators who validate blocks by staking coins. The validators are selected on the basis of the numbers of coins staked. The more the number of coins one posses, the more are his chances to be selected as the next block validator. However, in POS there’s no such reward system as in POW, the validators only get the transactions fee as a reward.

In proof of stake consensus, the coins are only mined at the very beginning and then no new coins are minted after that.

The Difference Between POW And POS Consensus

Apart from the major difference in the working of both the consensus algorithm, there are other differences such as the use of energy, cost, and security. Let’s find out the difference between pow and pos algorithm by comparing their aspects.

As mentioned above proof of work algorithm is energy and capital intensive while proof of stake is comparatively cheap and does not require that much energy. Moreover, in pow, miners uses big machines and a lot of electricity for collecting mining rewards which is eventually not good for the environment. So, in terms of saving energy as well as cost, Proof of stake is the clear winner here.

Which Is Safe POW Or POS Algorithm?

POW is considered safer in terms that it prevents people from double-spending their coins. More and more cryptocurrencies are being built on the new POS consensus but it still lacks wider adoption like proof of work. Besides, there are issues with proof of stake protocol that needs to be solved. Where the POW consensus forces miners to choose sides at the time of forking, there’s no such thing in proof of stake protocol. Proof of stake doesn’t discourage forking and choosing sides at the time of forking. Which leads to the problem of double-spending if any validator signs off on both sides of the blockchain after a fork. The issue can be resolved if the validators have something on stake for participating in the verification process.

Cryptocurrencies based on POW and POS Mechanism 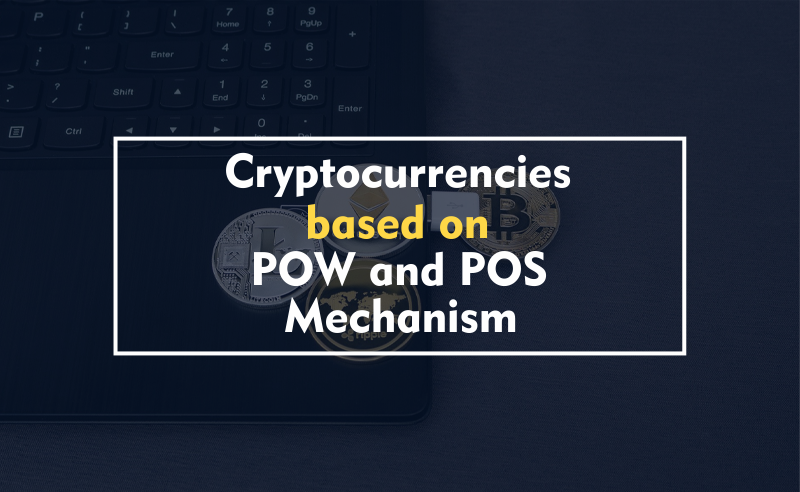 Besides proof of work and proof of stake, there are different consensus algorithms in Blockchain that are Delegated Proof-of-Stake, Proof-of-Authority, and Proof-of-Importance.

That’s all in the difference between POW and POS consensus algorithm. If you are planning to trade in cryptocurrencies and looking to learn the mechanism behind it, then you should read our guide about how the hashing algorithm functions. Cryptocurrency trading is indeed a complicated topic and anyone new to the industry must research it completely before investing. However, as long as you are investing in the right coin and know the proper strategies of crypto trading, there’s not much need to know all these technical terms. The things you need to keep in mind is:

First - You should select a profitable coin for investing.

Third - Always use the private wallet and not keep your coins in the exchange wallet.

Fourth - Do not invest more than you can afford to lose.

Fifth - Prepare your trading strategy beforehand and use it throughout your investment.