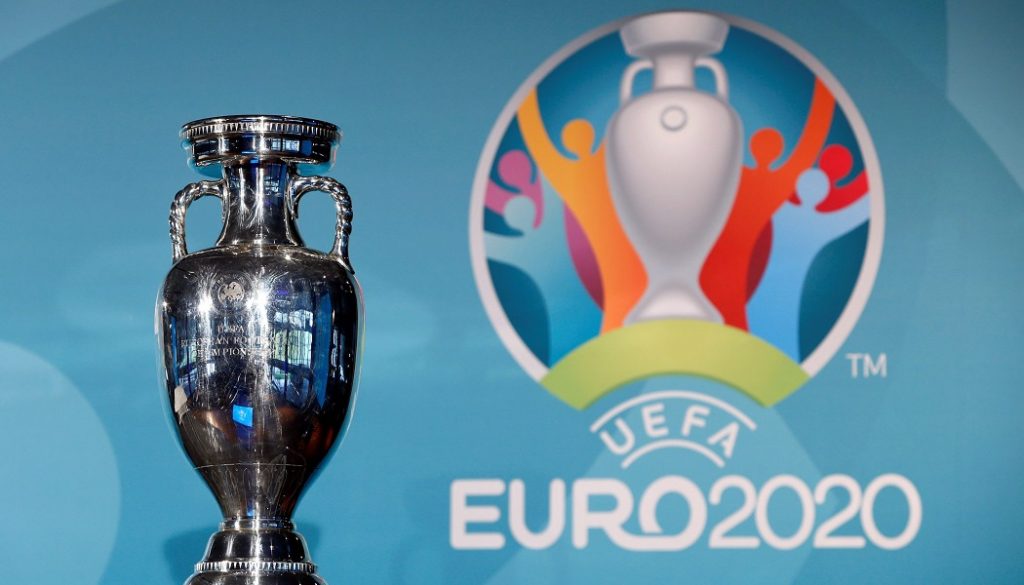 In what is considered as a milestone for the Blockchain space, tickets for the Union of European Football Association (UEFA) EURO 2020 will reportedly be distributed using blockchain technology.

As reported by Independent on February 17, the tickets will be shared with fans through a ground-breaking new state-of-the-art mobile ticketing system based on blockchain.

Using the technology, the system will be able to avoid the replication and duplication of tickets. This will be achieved through QR codes, which will only be activated by Bluetooth whenever fans are close to the stadium, according to the report.

At that time, more than 110,000 tickets, which represented over 80% of the tickets available, were distributed successfully to fans mobile phones for the four matches.

Now with the blockchain-based mobile ticketing system, UEFA expects to issue at least one million mobile tickets to fans for all 51 matches. The application (both Android and iOS) will be ready for download by the end of May 2020.

The development today is a huge milestone for blockchain, given that UEFA sees a total of 28.3 million ticket requests.

Recently, one of the top Spanish football clubs, Barcelona, partnered with Chiliz, the sports-focused blockchain startup, to release a blockchain-powered fan token for 300 million+ fans.

As Cryptoknowmics reported on February 13, the Barcelona token, which has been dubbed Barca Fan Token (BAR), will be available by the second quarter of 2020.