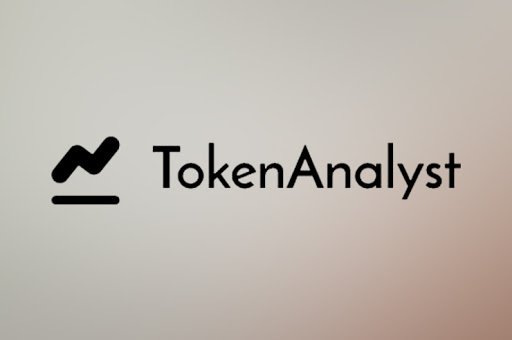 The infrastructure of Bitcoin has become more centralized than ever. It has raised alarms about security and viability of what is referred to as a decentralized network.

Transactions over the Bitcoin network are processed by individuals called miners. Initially, when the competition and mining difficulty was low the concentration of miners was distributed evenly. But, as mining became profitable, the interest of big firms increased and as a result, the network is now mostly managed by companies possessing vast arrays of mining computers.  As competition grew, several smaller participants dropped out as they became unprofitable.

A new analysis report from TokenAnalyst found while the more extensive operations have entered into numerous partnership agreements. As a result, five mining firms managed about 49.9% of all computing power on the network, and all these firms came from China. According to TokenAnalyst, China has the largest concentration of mining power ever.

The five mining companies BTC.com, BTC.top, F2 Pool, AntPool, and ViaBTC — are available through BitDeer, which allow consumers to rent mining power without setting up or buying crypto mining hardware. BitDeer has been operating effectively as connective tissue among the five mining pools. Each of these firms has been allowing individual miners to draw their resources and to share the newly minted Bitcoins that work as rewards. However, the major problem is that a miner possessing hash power greater than 50% could potentially damage the entire network. This could also lead to a possibility of double-spend of coins, stalled transactions and stopped payments.

On its Friday’s published report, TokenAnalyst cited once a consumer has purchased a plan from BitDeer, he could specify that hash rate to any partnership mining pool. The report, however, has raised questions whether it makes a difference anymore and asked what could stop the entities to combine into a single big entity that keeps a degree of separation just by having individual addresses where they could earn rewards.

The lack of centralization has always been the main attraction of Bitcoin. It has never shown any dependance on banks and any particular government. However, recently, the majority of trading has been managed by some of the exchanges. The network operations also seemed to have become highly centralized.