Over time, it has been seen that Blockchain technology has developed rapidly. It has gone so far that the general conception which associates blockchain with cryptocurrency seems to have expired now. The reason being that it is now associated with a lot more things and its concept has been evolved a lot ever since it was introduced.

Blockchain could be understood as a digital ledger which records all the transactions while making the network absolutely secure from all the frauds and hacks. The whole data which has been stored on a blockchain is distributed across the whole network, to cut it short, it is a technology that is meant to record information. Various companies, entrepreneurs and even a lot individuals have been exploring the use of blockchain technology in different sectors and it came out that blockchain could be used for a lot of other purposes other than just cryptocurrencies.

Different sectors where blockchain technology has been implemented

As mentioned above, people have started exploring blockchain technology in various sectors and now it could be seen that the future is blockchain. It is there to make things more convenient and reliable for people across the different sectors and one of the major reasons for this is that it is absolutely decentralised and there is not any kind of intervention by the central authorities. A lot of people have been seeing that blockchain technology might be disrupting a lot of industries which means that it is exploring various sectors and developing its area of expertise.

Here are some of the major sectors in which the growth of blockchain technology is becoming quite prominent : 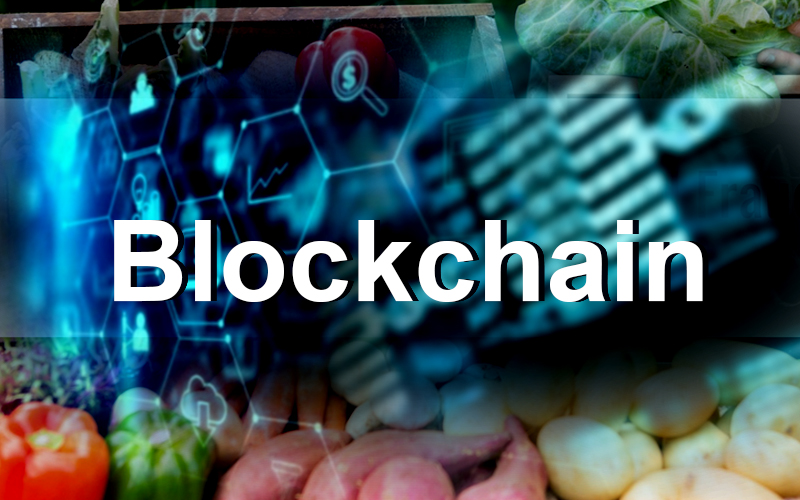 International Business Machines Corporation, IBM is a multinational tech giant based in the U.S. and currently operating its services across 170 countries. IBM is very well known for the world-class services that it provides and the firm has also developed its own blockchain solution.

The major purpose behind building blockchain solutions is to improve the transparency and enhance the trust in global trade, supply chain, the food supply chain and a lot more. For ensuring better food supply and improving transparency, the firm has created a food trust named IBM Food Trust. The major purpose behind this is to build trust among the producers, retailers and consumers across the whole supply chain. For global trade, it has developed TradeLens and for Trade Finance, the firm has developed a specific blockchain for trade finance. Along with this, IBM is also working on identity protection by joining several other forces.

Microsoft, the IT and tech giant is another most prominent firm that has added blockchain technology to its services. The firm has entered into blockchain space with Azure which helps different businesses to manage the applications along with improving the services. It has been seen that this blockchain platform by Microsoft has been used by various companies across the world including some highly popular ones like Starbucks which is an American coffee company. The major purpose behind using Azure by Starbucks is to track the coffee beans from the farmers to its every single store across the world.

Here is another tech giant, Samsung which is based in South Korea which is interestingly exploring blockchain technology over quite some time now. Back in 2019, Samsung has also launched its Blockchain Keystore application market. This blockchain Keystore helps the people to keep their private keys safe and secure with the firm. It has been seen that different blockchain applications which have been launched by the firm also support quite a large number of cryptocurrencies. The IT firm of the tech giant has also joined the blockchain space of Samsung. Altogether, the firm is aiming towards providing secure cryptocurrency management through its blockchain wallet app.

Apart from above-mentioned firms, there are several other mainstream firms as well which are doing quite well with blockchain technology. One is Sony, a Japanese IT giant which has been offering its services across the world. The firm is exploring the use of blockchain technology in education, music rights and sampling. Back in 2017, Sony also announced Fujitsu with a purpose to record and manage educational subject matters.

Other major IT giants are Apple and Google, both these companies have been exploring blockchain technology for a very long time now. They are also trying out their hands-on cryptocurrency as they have listed many different crypto exchanges on their respective app and play stores. Google has also provided some infrastructure assistance to Blockchain.com which is a crypto software firm.

The list of companies that have started exploring blockchain technology will keep going on and on. Through such great blockchain adoption, it has been seen that the future belongs to the blockchain and the trust among the people have increased to a very great extent during the time of COVID-19 crisis as it proved to be of great help during the crisis. So, there is no doubt in the fact that in the upcoming times, there will be a major adoption of blockchain technology across the world.