Tron fails to reconquer 2018 bottom; might dip to record lows 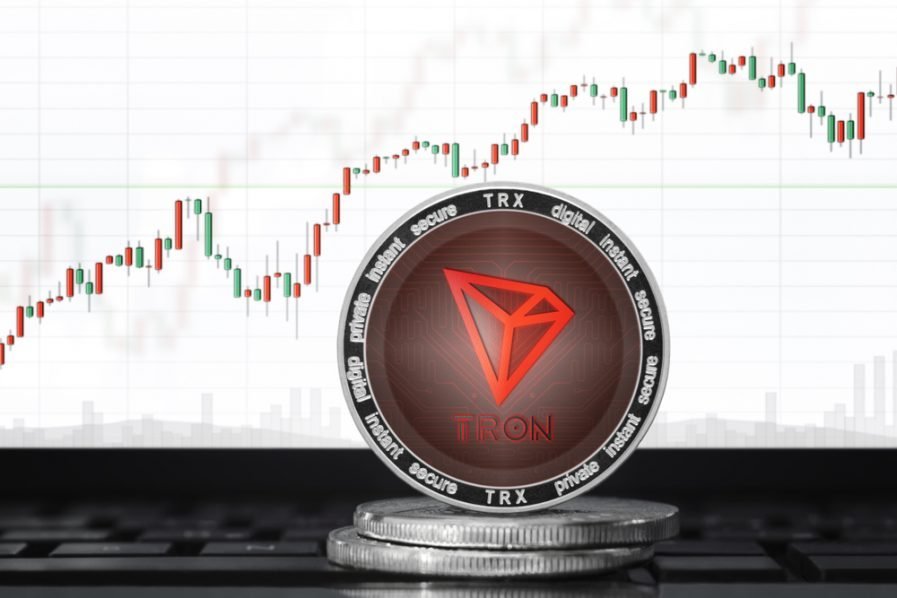 Tron was once in the top 10 coins and had a community, however, in recent times, that is not the case. With over $780 million in market cap, the token has $1.01 billion in 24-hour trading volume.

The price of Tron has surged by 2% in the last 24 hours and -1.39% in the last 7 days. However, the small time frame surge will not impact a larger time frame picture. The one-day chart for TRX is a disaster and more seems to be on its way. 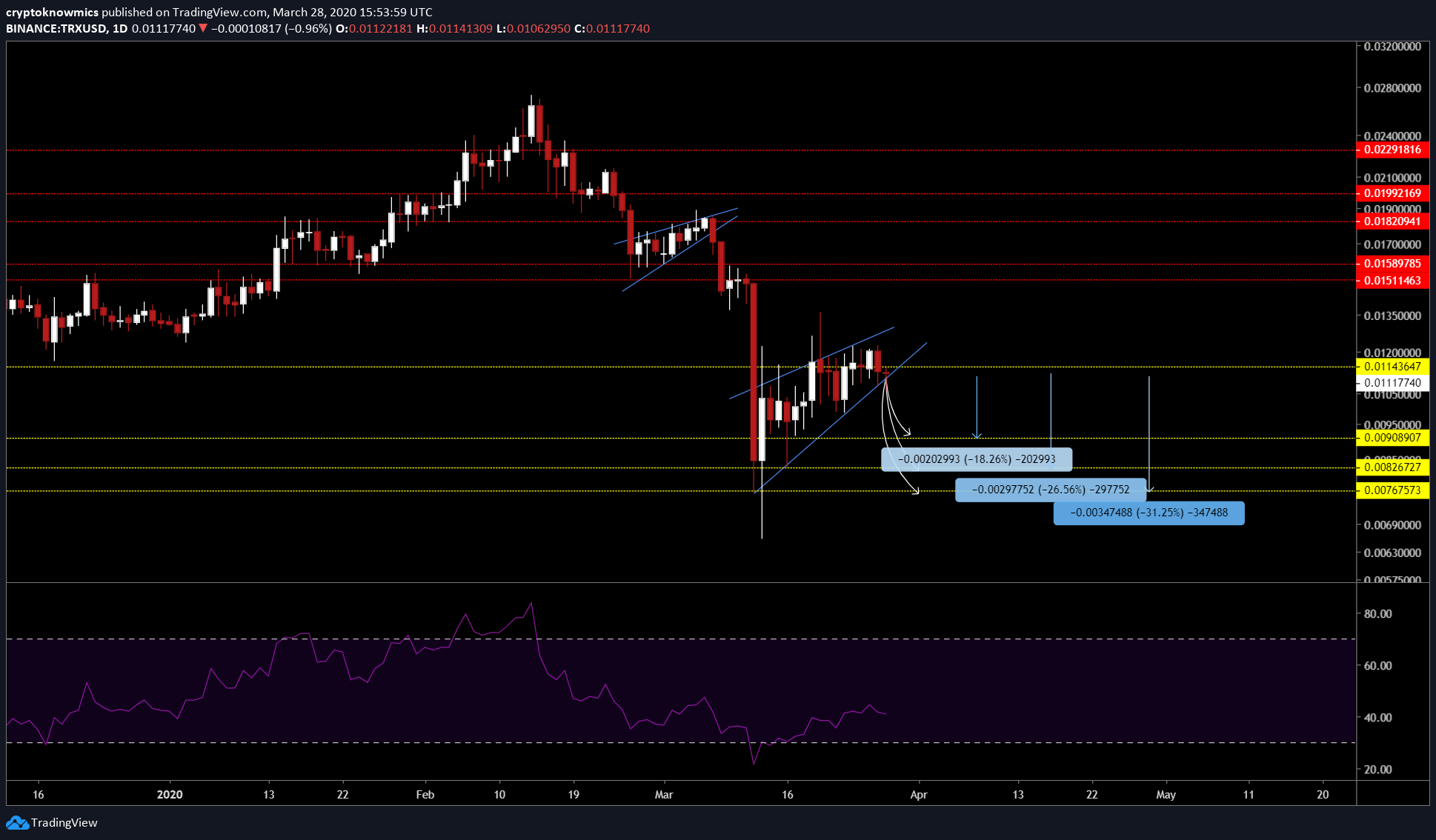 The formation of a rising wedge is the first bearish pressure that TRX is undergoing. Furthermore, as mentioned above, a failure to conquer resistance at $0.01143 is extremely bearish for the coin, especially, since these levels were last seen approximately 500 days ago. To make matters even worse, the RSI also looks topped off, eyeing a downtrend to the oversold zone. Especially after recovering from this zone only two weeks ago.

Patterns like these (rising wedge) tend to always break to the downside. As shown in the chart, a pattern similar to the one formed now was observed from February 26 to March 07. The breakout from this pattern resulted in a drop of 22%. However, this pattern was smaller in size as compared to the one seen at the time of writing. Hence, a steep drop can be expected, hence TRX dipping 36% to reach 0.007675 can be a plausible possibility.