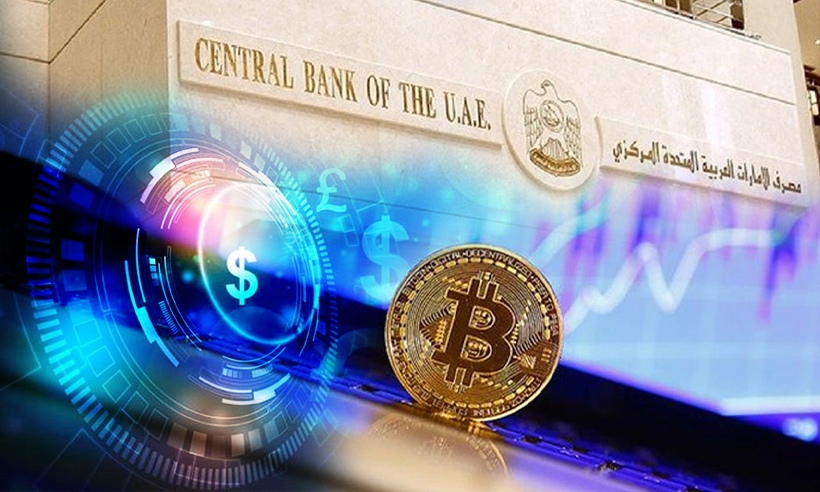 To stay abreast with the digital revolution in finance, countries across the world are experimenting and researching the potential of central bank digital currencies(CBDCs). And the United Arab Emirates is the latest entrant to this domain.

The UAE central bank(CBUAE) has recently unveiled its strategy for 2023-2026, which includes plans for the introduction of a digital currency. The institution also aims to leverage artificial intelligence and big data to overhaul its financial services sector and develop a robust and secure cloud infrastructure for people.

UAE Working on CBDC and Overhaul of Financial Services

By issuing a CBDC, the UAE wants to place itself in the same league as the world’s top 10 central banks. As per reports, the country has already been working on blockchain-based e-currencies with Saudi Arabia under an initiative called Project Aber.

The latest news comes a few months after UAE joined hands with the central bank of China to look into blockchain technology for regional payments. In February this year, the central banks of the two countries collaborated on a “Multiple Central Bank Digital Currency Bridge” (m-CBDC) project.  The initiative was focused on understanding the role of CBDCs and distributed ledger technology(DLT) in facilitating cross-border, multi-currency payments.

Countries Ramp Up Efforts in Global Race for a Working CBDC

With its latest digital currency announcement, UAE has joined a growing list of countries that are competing against each other and their regional adversaries to come out ahead in the race for a working CBDC. As of now, China, Sweden, the Bahamas, Japan, the Philippines, Vietnam, and the Marshall Islands are all publicly working on central bank-led e-currencies. However, China appears to be leading the movement, with digital yuan already circulating in some banks and ATMs.

Many regulators and international agencies have expressed optimism about the prospects of CBDCs. Just last week, the International Monetary Fund(IMF) and the World Bank collectively hailed projects like the digital US dollar for their potential to contribute to global development.