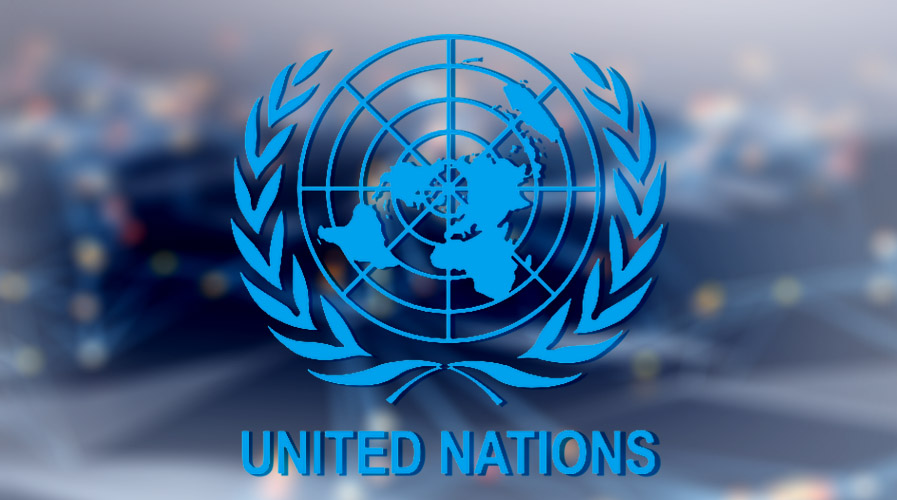 Forbes recently put out a Blockchain 50 list which features a host of big guns as usual and some new biggies of the international arena, including United Nations.

On February 12, A Fintech 50 list was released by Forbes which included six big blockchain firms, and now they have published another compilation of fifty significant international associations which are welcoming blockchain technology with open arms.

The second list came out on February 19, and it is a sequel of the first edition released in April 2019. The publication includes the prominent names of the big firms who have embraced blockchain technology for long and particularly well, like Amazon, Microsoft, JPMorgan, Google, as well as firms like Bitfury, Coinbase and Ripple, which are cryptocurrency-based down to their core.

Some famous names have made its way into the newcomer's list like Russia’s National Settlement Depository, and Jack Dorsey's Twitter Company Square. Still, the name that stood out the most was the United Nations, followed by China Construction Bank, which happens to be the world's second-biggest bank.

UN secretary-general Antonio Guterres, revealed last year only that it's vital for the UN to accept Blockchain Technology.

"Blockchain started as a way to move bitcoin from point A to point B but it is now being used by a host of big companies to monitor and move any number of assets around the world as easily as sending an email. To qualify, Blockchain 50 members must be generating no less than $1 billion in revenue annually or be valued at $1 billion or more."

Along with releasing the list, March 2020 has been decided as the date by Forbes to honour the newest names on the list. Plaid, which was acquired by Visa for $5.3 million, along with Axoni, Chainalysis, Coinbase, Everledger, MakerDao and Ripple made the Fintech 50 list a while ago. The list included firms which contributed to the blockchain in the most innovative way.