Your Guide To What Is Ethereum And Its Various Applications

Cryptocurrencies are the digital assets that have opened a way to the decentralized economy all around the world. Also, these virtual assets gained traction at a very fast pace. The term 'cryptocurrency' came to be known when Satoshi Nakamoto launched the first digital asset, Bitcoin, in 2008. The main idea behind these cryptocurrencies was to introduce a medium of exchange which would not have any third party or central authority. Bitcoin gained traction soon after some years it was launched and gained adoption from several major countries. Another virtual asset that gained popularity just after Bitcoin was Ethereum. Vitalik Buterin was the person who created Ethereum in 2015. Ethereum provided more innovative features when compared to Bitcoin. In this beginners guide to Ethereum, you will get to know what is Ethereumin detail. 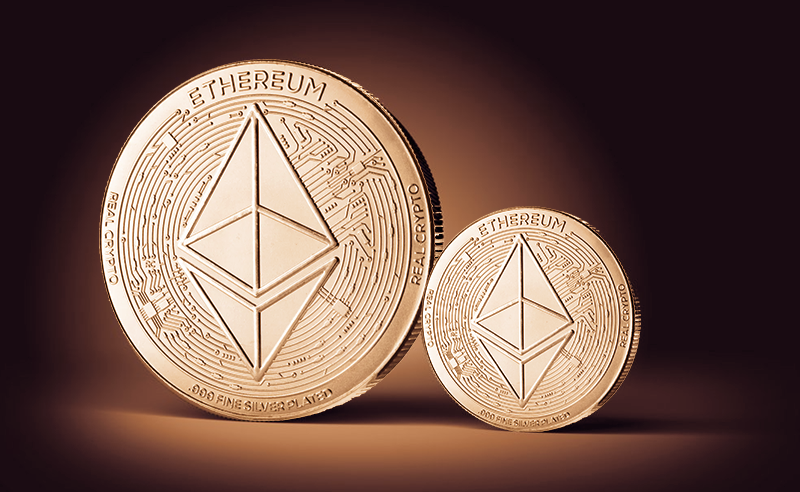 Ethereum is a decentralized computing system that was developed in order to feature smart contracts. Now you might be wondering what is the smart contract. An ethereum smart contract is a digitized version of the traditional contract system, which we use today to agree with some terms and conditions. Thus, a smart contract is a digital protocol which is utilized to approve and facilitate the performance and negotiation of a contract. As we have understood now that digital assets were introduced to eliminate the third parties, the smart contract of Ethereum allowed credible transactions without any involvement of third-party. This Ethereum platform is also used to generate several digital tokens which are called Ethereum tokens. Now, I will give you some information on Ethereum tokens.

What Are Ethereum Tokens 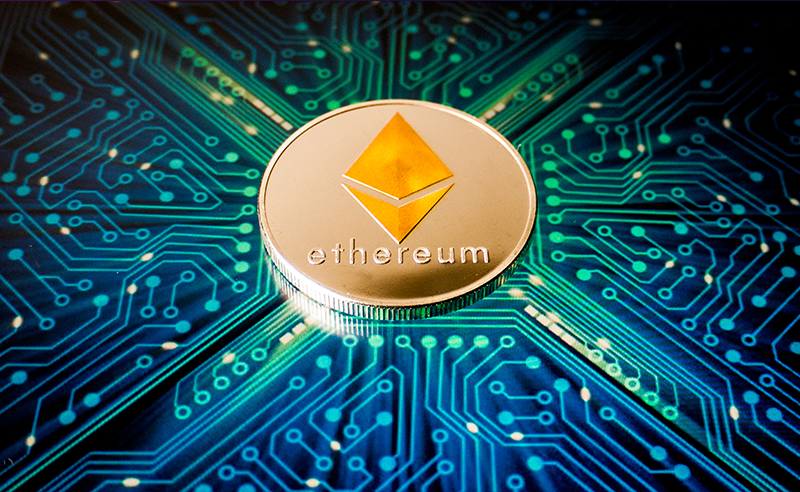 In simple terms, an ethereum token is a digital asset which is created with the help of the Ethereum platform. All these tokens utilize the existing blockchain network of Ethereum for their operations. These digital assets act as a currency that could have different features and functionalities. Ethereum tokens could also be used to represent loyalty points, company shares, certificates of assets like gold, silver etc.

There are many types of Ethereum tokens available today. ERC20(Ethereum Request For Comments) is the primary token, and it is considered as one among the top Ethereum tokens. The 20 number is defined for the proposal that would build a structure for these tokens. ERC20 acts as a series of guidelines for several of its tokens. Many tokens are available within the category of an ERC20 token. Below, I have provided a list of all these ERC20 tokens.</span

This is a list of all ERC20 tokens available.

Now you might be wondering how tokens work. Well, all these Ethereum tokens which I have described above make use of the existing Ethereum blockchain network to complete the transactions, i.e. no additional computing is required for their development and working.

How To Create Ethereum Token 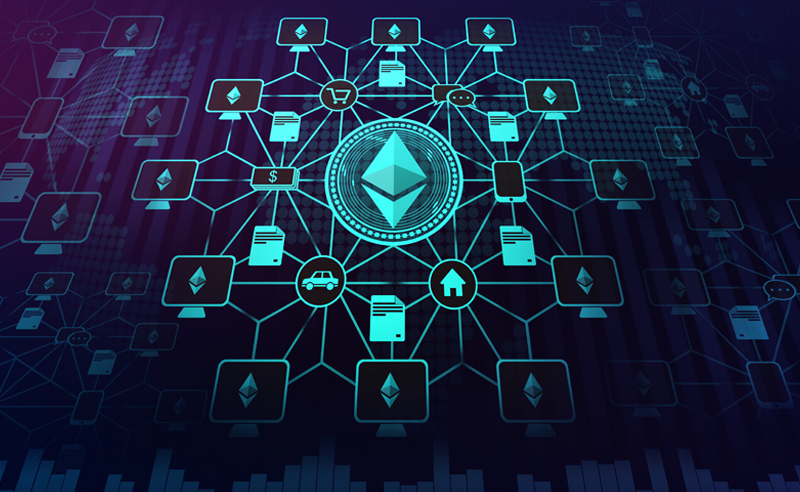 There are some steps to create an Ethereum token. They are as follows.

How To Buy Ethereum Tokens

Below, I have provided some steps on how you can buy Ethereum tokens.

Another platform is Bancor, where you can get all the popular Ethereum tokens.

The Popularity Of Ethereum So Far

Ethereum is a platform which has gained popularity just next to Bitcoin. Bitcoin has gained the market capitalization of about 300 billion dollars, while Ethereum has achieved the same of about 15 billion dollars. Ethereum got attention from all around the world because of its primary feature, which is smart contracts. The platform also introduced the concept of DApps (decentralized apps) which allow users to create their own applications which are decentralized in nature. All these distributed applications make use of the Ethereum blockchain network. This facility was not introduced in the earlier cryptocurrency, i.e. Bitcoin. Moreover, Ethereum can also be used to achieve the contracts related to employment, perform bets and challenges, to act as an escrow service that could be trusted while making a purchase of highly-priced items. Smart contracts introduced by Ethereum have the potential to eliminate all the other contracts associated with legality, finance and society. Although there are lots of platforms available today to create DApps, Ethereum is still a top choice for that purpose. 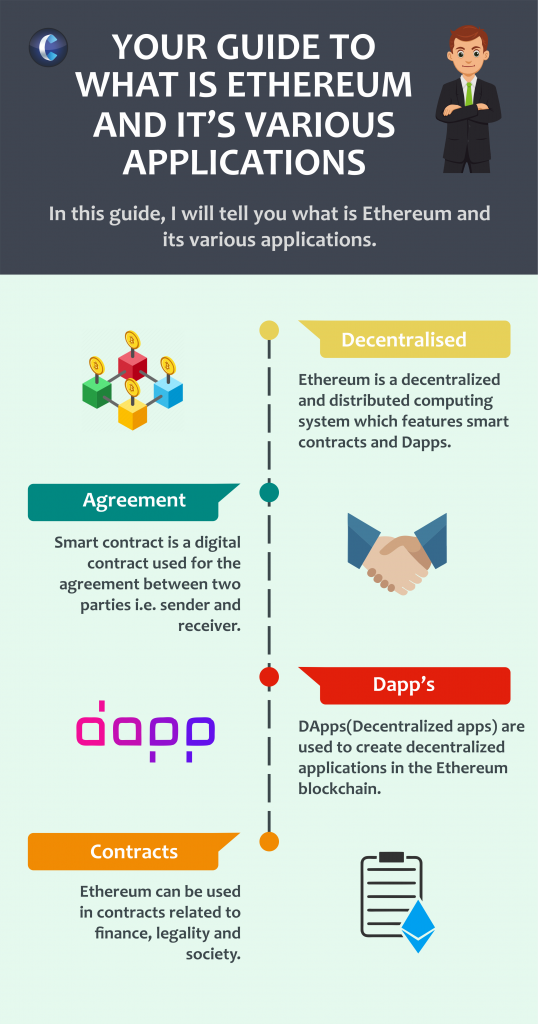 In this guide to Ethereum, you have got to know what is Ethereum in details. Also, I have explained how to purchase and create the Ethereum tokens. The most popular category of all the Ethereum tokens is ERC20. The Ethereum platform has provided some innovative features like smart contracts and DApps, which the previous cryptocurrency Bitcoin was lacking. Ethereum has its own value in the world of cryptocurrencies, as it is contributing more and more to the decentralized economy. As the distributed computing and decentralized applications are the future of technology, Ethereum could become equivalent to Bitcoin in the coming years.