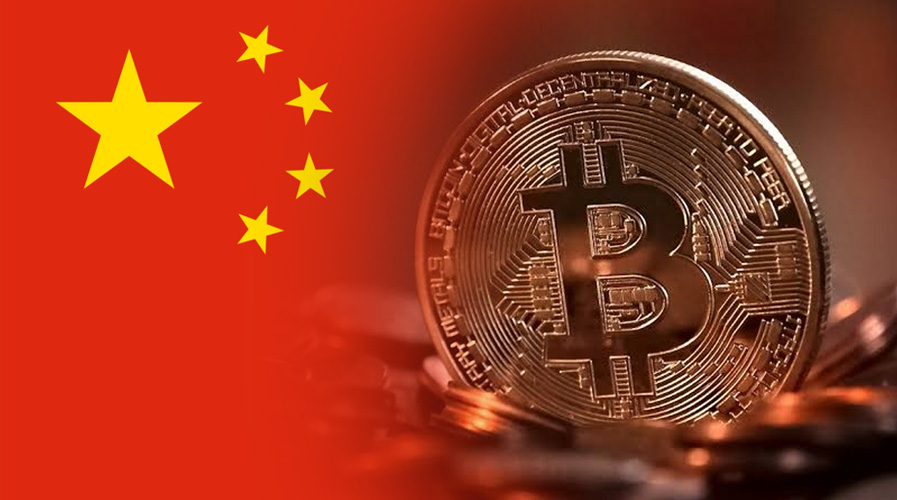 The central bank of China, on February 03, 2020, has said that soon it would inject $174 billion worth of liquidity into the market via reverse repo operation. According to the reports, it was the highest injection of liquidity in the history of the country.

Market Re-Opens Amid Outbreak Of Coronavirus

The People’s Bank of China also stated that after the injection, the total liquidity in the banking system would reach 900 billion yuan which would be higher if compared to the previous year’s tenure. While promising to use various monetary  policy tools, The People’s Bank added, “We believe that the successive introduction and implementation of policy measures will play a better role in improving market expectations and preventing irrational behavior.”

On January 23, 2020, the Chinese Market got closed because of the escalation of the Coronavirus epidemic. During that time, the authorities thought that escalation could affect the market and it might see a crash. But as the market re-opens, its investors started bracing for the volatility sessions.

According to the reports, a week ago, the authorities announced some measures to steer their country’s economy and injection of $174 billion worth of liquidity was one of them. Recently, economists have claimed that in the first three months of the year the economy of China might drop below 5 percent. The economists have also warned the country by stating that the downward trend of the country’s economy may continue into the second quarter of the year.

According to the crypto market’s report, instead of, getting affected by the economic trend, Bitcoin was driven up. Even the altcoins were pumped up in the market and presently, as a whole, the crypto market is headed towards the $300 billion market cap mark. Earlier while commenting on the economic condition of China, Wilbur Ross, the US Secretary of Commerce has stated that because of the virus, some of the jobs might return back to the US.