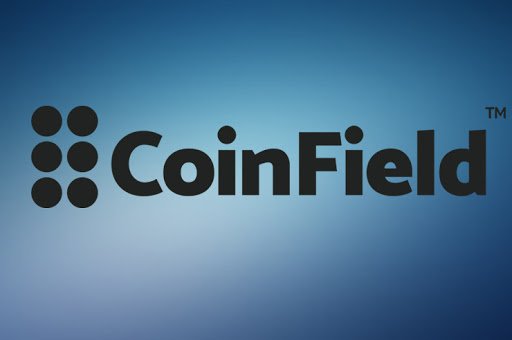 Top Canadian Cryptocurrency exchange Coinfield has said that the two crypto wallet applications, SOLO and XRP have been successfully submitted for review to Apple store and Google Play, and once it clears the examination procedure, it would be made available on the platforms. The declaration was made in a statement on February 2nd, by the Chief Technical Officer of Coinfield, Reza Bashash. He further stated that the evaluation process is underway.

“The SOLO & XRP wallet apps were submitted to App Store & Google Play, however, it’s been currently reviewed by them and will be available to download as soon the reviews are done. We will make an official announcement accordingly,” Reza said, captioning the submission page on Google Play.

The SOLO & XRP wallet apps were submitted to App Store & Google Play, however it’s been currently reviewed by them and will be available to download as soon the reviews are done. We will make an official announcement accordingly. pic.twitter.com/8klAaW4YbQ

READ  Tradesatoshi Exchange Says it Will Shutdown From Next Month

Coinfield on Progress Made by Sologenic

A few days back, Coinfield CTO provided an update on Sologenic decentralized app, that apps development is complete and is on the precipice of being launched in the two stores. Reza also laid emphasis on the key components they have paid attention to and they are transparency, UI/UX, security and decentralization among others. Sologenic allows users to trade XRP or SOLO against 30,000 tokenized Stocks & ETFs from 25+ global stock exchanges across the globe.

Sologenic allows users from all over the globe to trade SOLO or XRP against 30,000 tokenized Stocks & ETFs from more than twenty-five global stock exchanges. Last year in November, Sologenic sent out 50,000 invitations during its VIP-Pre Sale for its token SOLO. The IEO sales would enter the public domain between February 18-25th,2020. Sologenic’s work has received worldwide appreciation and was voted DE-Fi project of the year at the AI & Blockchain Summit in Malta in November 2019. The CEO of Coinfield, Bob Ras said recently that the primary reason they went for XRP over bitcoin is the rapid transaction speed XRP has got in store and one department where bitcoin clearly fails to keep up with the pace.