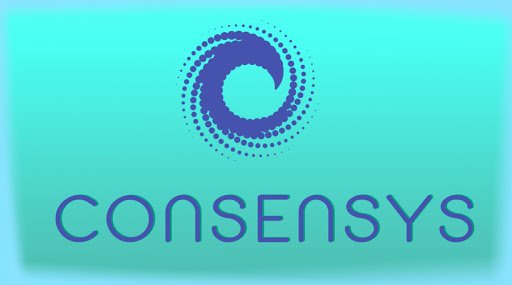 ConsenSys, an Ethereum-based blockchain solution provider has cut 14 per cent staff amid a significant restructuring in its core business model. The company announced the decision in an all-staff meeting held on Tuesday.

This recent job cut would add itself to the 13 per cent downsizing of the company’s staff done in December 2018. However, ConsenSys has not disclosed the exact figures to be slashed from the workforce.

A Move To Divide The Business

The decision was made because ConsenSys wanted a major restructuring. The move was to divide itself into two parts – one to dedicate in startup investment and another to focus on software development. According to a statement made by ConsenSys, over the past year, it initiated a critical in-depth review and articulated two different strategies to expand and strengthen the ecosystem as a separate investment firm and a software company.

A publication report stated the business roles were divided because the company was facing issue while raising finance. Now, ConsenSys would be looking forward to raising another $200 million, which might make the company one of the few blockchain firms possessing a billion-dollar valuation.

The firm noted it would soon run a software business, in which the majority of its products would be enhanced for a modular stack, including Infura, MetaMask, PegaSys and Codefi, amid many others.

The business centred itself with two objectives: providing infrastructure and tools for the developer, startup communities and decentralized finance; and supporting businesses in trade finance, financial services and commerce sectors deploy and enabling operations for blockchain solutions.

Another Company Closed Its Offices

In May 2019, a company headquartered in New York also restructured its several operations. In December, it shut down offices in the Philippines and India, consequently laying off all the employees.

Joseph Lubin, who has been one of the Ethereum’s co-founders, started ConsenSys. He started it with his own supplies, which he obtained from Ethereum. Still, the company’s business based in Brooklyn was considerably beaten by the bear in the crypto market, especially when Ether’s value went down.