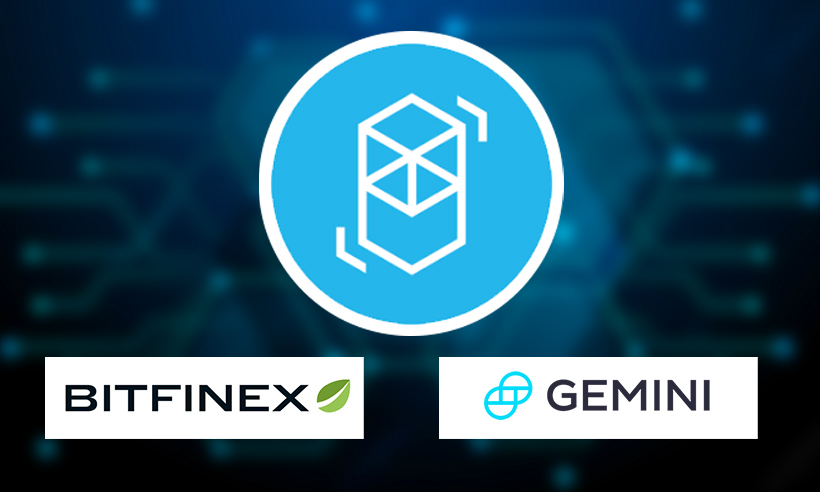 DeFi Token FTM Gets Listed on BitFinex and Gemini

The native token for open-source smart contract platform for dApps and digital assets, Fantom’s FTM gets listed on major cryptocurrency exchanges such as Bitfinex and Gemini. With the new listing, Fantom’s adoption is expected to grow further in the Asia Pacific and the U.S. as both these platforms have increased presence in those regions.

FTM Gets Listed on BitFinex and Gemini

One of the world’s oldest crypto exchanges, Bitfinex along with U.S.-based cryptocurrency exchange Gemini has announced the listing of Fantom’s native FTM token.

Users can now withdraw and deposit FTM on Opera Mainnet on Bitfinex, leveraging the speed and low transaction costs of Fantom.

Founded in 2012, Bitfinex is widely used in the Asia Pacific region, and getting listed on the platform increases Fantom’s presence in the region.

Fantom is a secured smart-contract platform designed to overcome the limitations of previous generation blockchain platforms. Being fully EVM compatible, developers have the ability to deploy smart contracts just like on any other platform such as Ethereum.

Not only has Fantom been experiencing explosive growth but has also been acquiring multiple government partnerships from the Middle East and Asia.

FTM Token is Used for Staking, Governance, Payments for the Fantom Ecosystem

Since the beginning of the year, Fantom’s native token has seen some of the most significant growth for any new cryptocurrency with an average of around 500,000 transactions every day.

READ  NexTech Announces Its Plan to Invest $2M in Bitcoin

This is a significant increase considering the previous average of 10-15,000 transactions per day during the beginning of April. The network gradually hit a total of ten million transactions.

The FTM token powers the entire Fantom blockchain ecosystem which is used for staking, governance, payments, and fees on the network.

Currently, there is a total supply of 3.175 billion FTM coins, with 2.5 billion in circulation, and is available as a native mainnet coin, an ERC-20 token in the Ethereum ecosystem, and a BEP-2 token in the Binance ecosystem.