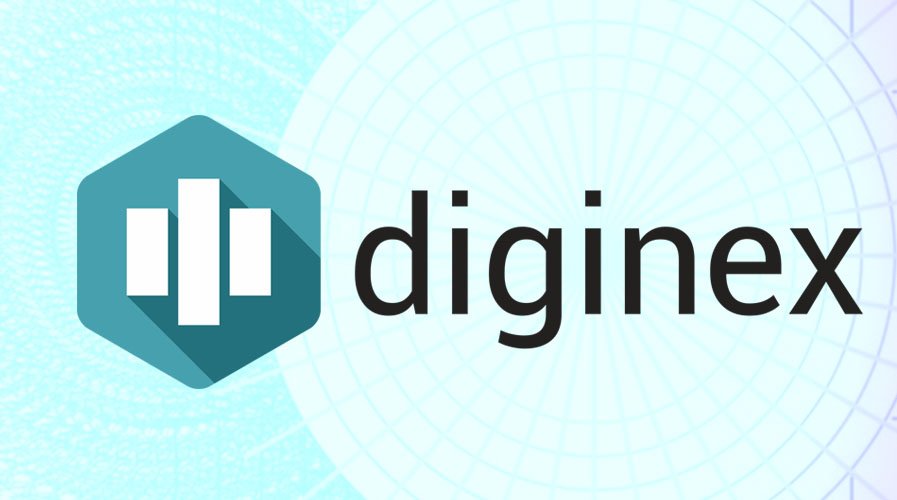 The Blockchain and digital services platform, Diginex has named Vicki Tan as its new head of compliance.

Vicki Tan would be based in Singapore and would take charge of mapping out Diginex’s regulatory footprint in the area, also aiding in by supporting and guiding the global business when it comes to dealing with the risks.

She is bringing almost 20 years of financial industry experience to her new role with extensive knowledge of risk and compliance management. She worked there as a supervisor in the operational, credit and liquidity risk department and made sure that projects are implemented well in both Asia and internationally.

What Tan Would Bring to Diginex

Tan is a veteran, and she would bring 20 years of financial sector experience to the table, being omniscient in fields of risk and compliance management. Discussing her new role, Tan said that the motivating factor behind her decision to join Diginex was that the company views risk from an institutional perspective and does not shy away from it. Also, she feels that Singapore is leading the race when it comes to regulating digital assets.

Tan was previously employed by DNB ASA, where she was working in the risk and compliance department in Asia. She even worked for ANZ, Credit Suisse and JPMorgan.

This is not the only high-profile recruitment they have made as Diginex is on a hiring spree. And before her, they appointed for Europe and Africa, a new head of regulatory affairs, Thibaut Verbiest. Shortly before that, they appointed a new COO last weak.

“Compliance and regulatory oversight is core to all that we do at Diginex. Vicki joins us as we continue to expand our operations in Singapore, and her background and experience will be crucial to our commitment to foster a secure and regulated environment for investors of digital assets,” Richard Byworth, CEO at Diginex, said, welcoming Tan.