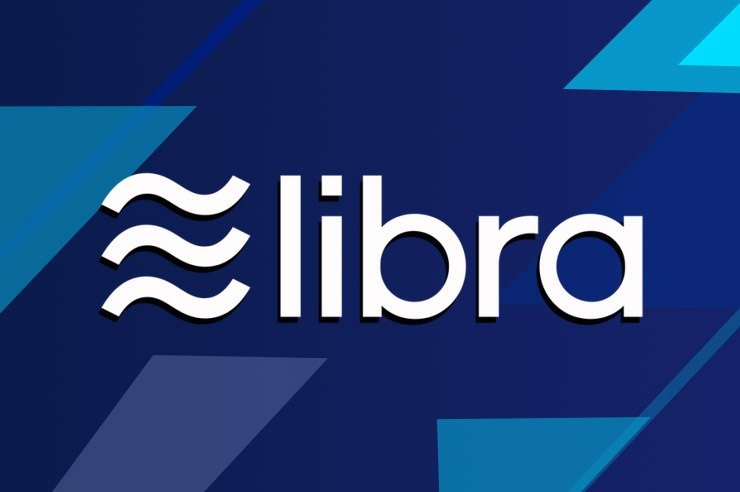 Central Banks and not Libra like currencies owned by giant tech companies are people’s preferred choice when it comes to who should be publishing digital currencies, according to Omfif’s survey. While Mark Zuckerberg’s Facebook is relying on their massive global reach to launch its cryptocurrency Libra, people have placed their faith and are more inclined towards central banks according to the findings of the Official Monetary and Financial Institutions Forum. Majority of the people hold the view that they fancy a digital currency launched by their monetary authority, rather than these techs giants as they have got trust issues about them. They received just 37 per cent of the votes.

“Respondents globally expressed a lack of confidence in digital money issued by a tech or credit card company, particularly respondents from advanced economies,” the survey of 13,000 people in 13 countries found.

Having been ardent haters of bitcoin and discarding it by calling it the financial crisis evil’s spawn, central bankers have had a change of heart and are finally giving it a proper thought.

A Bank for International Settlements survey reached the conclusion that a plethora of people are seemingly interested in a new medium of exchange. Bank of England governor Mark Carney went all out and proposed a radical idea for a complete overhaul of the global financial system and advocated for the launch of a Libra kind of virtual currency to replace the dollar eventually.

As for Facebook, its hopes for launching Libra have taken hits all along the way and still is far from convincing the masses. Countries and organizations worldwide have met it with skepticism and major partners which Libra had in the start like Visa, Vodafone have walked out on it. Authorities are troubled that it can pose a major threat to the countries’ sovereignty. Also, they are unsure regarding the security of their user’s privacy.