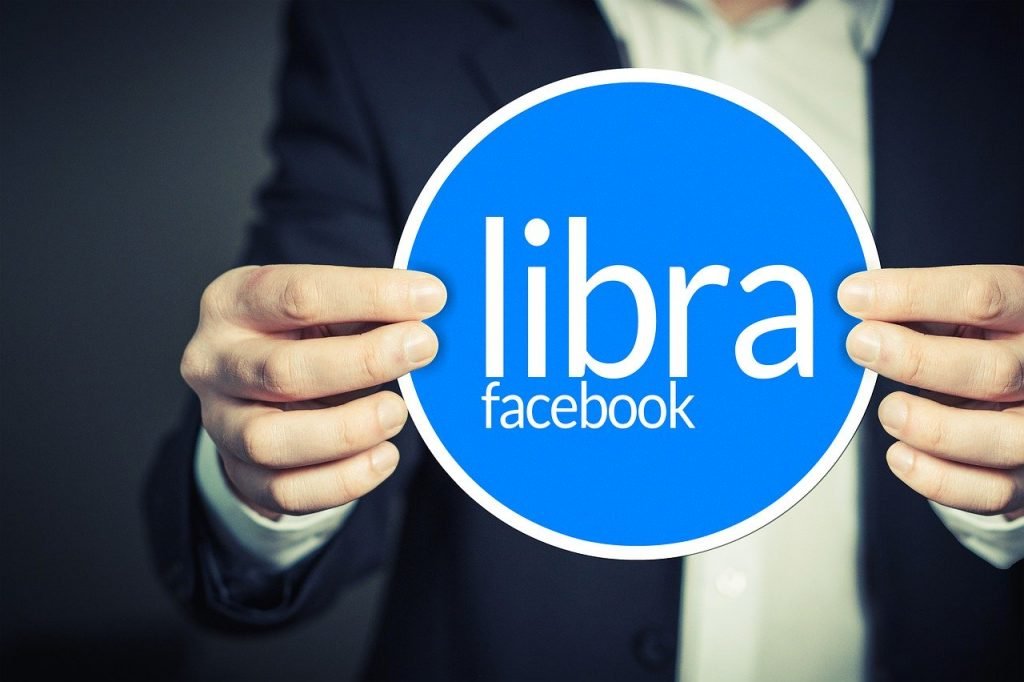 Mastercard was amongst a bunch of companies who decided to part ways with Facebook’s controversial project Libra. With many elite investors citing regulatory concerns as the reason behind them taking a step back. Ajay Banga, Mastercard’s chief executive, has stated that the reason behind them backing out from Libra was seeing key members turn a blind eye to their pleas “to not do anything that is not fully compliant with local law.”

He further said in an interview with Financial Times that they had to hold on to due diligence and be familiar with their clients and how they go about their business, especially in money laundering and data management. However, Libra appeared a little shady about their motives. He stated whenever anything was discussed, and Facebook’s Libra people were asked to put those things in paper, they were reluctant to do so.

Libra: There’s More to it Than Meets The Eye

It wasn’t just the security concerns that were bugging Mastercard, it also had some serious doubts about how Libra is planning to make money. He opines that we need to understand how the money would be made else we won’t be able to like it. Facebook’s Libra didn’t help its cause after it first stated that Libra would lead to financial inclusion for everyone and then making its intention clear of linking it to the custodial digital wallet, Calibra. Banga went on to add that.

“It went from this altruistic idea into their own wallet. I’m like: ‘this doesn’t sound right’ . . . For financial inclusion, the government has got to pay you in this [currency], you’ve got to receive it as an instrument you can understand, and you have to be able to use it to buy rice and cycles. If you get paid in Libra [coin] . . . which go into Calibras, which go back into pounds to buy rice, I don’t understand how that works.”

Mastercard’s chief executive concluded by saying that he is unconcerned by whether Libra launches or not, as he doesn’t think that it can pose some existential threat to his private network.