List Of Top Blockchain Development Companies To Watchout For In 2020

Blockchain, in simple terms, is a distributed database system that could be shared with everyone within a decentralized network. The technology was introduced many years before Bitcoin was launched. Before cryptocurrencies were created, blockchain was used to secure a chain of blocks so that no one would be able to tamper with that chain of blocks. At present, blockchain is ready to dominate every industry across the globe. Many companies around the world have started working on blockchain, as they see their own future in it. Today, I am going to provide a list of top blockchain development companies to look for in 2020.

DFinity is first among the best blockchain companies in 2020. It is a cloud computing company that works on blockchain technology. The company has its headquarters in Zurich, Switzerland. DFinity started its journey in 2014, and it has contributed a lot from that time to the blockchain. It claims to complete the transactions within a matter of seconds.

Sygnum is the first bank for crypto assets in the world which was founded in Swiss and Singapore tradition. One primary goal of this firm is to make cryptocurrencies more secure, convenient and bankable. This would win the trust of an individual while investing in cryptocurrencies.

The company makes use of blockchain to promote formal verifications. Formal verifications have proved to be very helpful for achieving the security of smart contracts. Its cryptocurrency, Tezos uses Proof-of-Stake consensus mechanism. Tezos released its whitepaper in 2014, and in 2017, Tezos foundation raised more than $200 million through ICOs.

Concordium is a blockchain firm which aims to develop an open-source, decentralized blockchain which could be easily standardized and accessed across the globe. It is the first-ever blockchain which has identification developed within the protocol, which helps to achieve perfect privacy.

Lisk started its journey in early 2016. Lisk has gained more than 14000 Bitcoins through its ICO. The company offers its users a platform to publish and build blockchain applications with the help of their own sidechains. You are not required to learn any new language while developing these applications.

The company is located in Zurich, Switzerland. Modum provides innovative solutions for the monitoring, optimization and automation of the digital value chain. It also offers top-class data services for supply chain operations as it is powered by AI, IoT sensing and blockchain development. 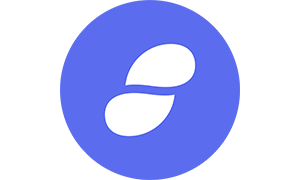 It is an open-source app which is based on Ethereum blockchain. The company allows its customers to transact, chat and have access to decentralized apps(DApps) while securing their privacy rights. It is also trying to push the web3 ecosystem forward with the help of its consistent research and developer tool creation. 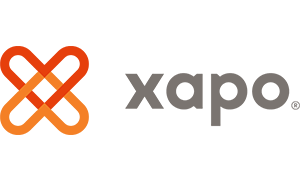 This blockchain firm has been bringing digital assets to a significant population across the globe through its digital banking which is primarily concentrated on security and accessibility. Wall Street Journal has described Xapo as 'The Fort Knox of Bitcoin shortage'. The firm has built some best standards for the safety and protection of Bitcoins. 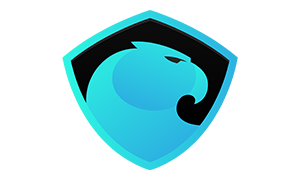 This firm has created a project with its own name, which facilitates the management and creation of decentralized organizations. Also, Aragon makes use of smart contracts based on Ethereum to allow transactions which are peer-to-peer and native to the blockchain without intermediaries or boundaries. 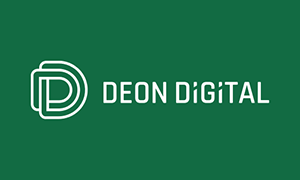 Applications Of Blockchain In Business

There have emerged several top blockchain development companies across the globe. Blockchain has mainly influenced small and medium-sized companies. The main advantage of blockchain in business is that it makes transactions faster and secure than the prevailing systems. For example, the process of the letter of credit could take a long time with the existing system. However, this period of time could be reduced with the help of blockchain. Apart from this, blockchain could be used to make business network free from tamper and unhackable. It is a known fact that no technology is 100% secure; however, blockchain could detect and record the changes which have occurred within the business network. This feature makes blockchain a better choice than any other technology applied for the security of the network. 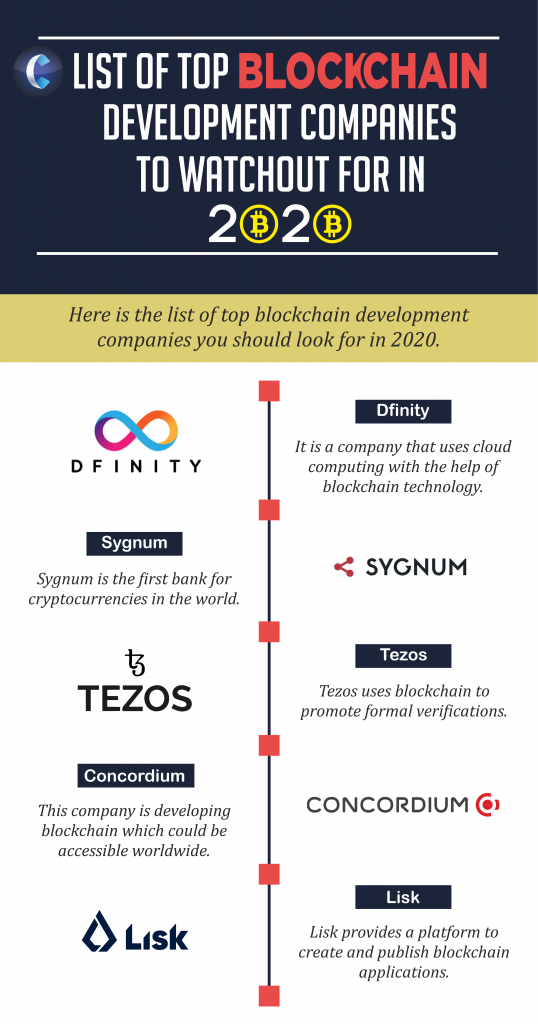 Blockchain development companies come from every corner across the globe. India also has a number of such firms. Some blockchain development companies in India are HashCash Consultants, SoluLab, Cyber Infrastructure Inc. Inn4Science and OpenXcell. All these businesses are doing well in the field of blockchain. Financial institutes and banks like ICICI have started working on blockchain technology to make their transactions faster and secure. This year, the chief election commissioner of India suggested that blockchain could be used for the voting system in India. As according to the prevailing system, voters have to migrate to their home states in order to give votes. However, a decentralized network such as blockchain could be used to solve this problem. Moreover, this technology could be used to boost productivity in agriculture. A decentralized system would aid farmers in getting the necessary resources in the required time.

In this article, I have given a list of top blockchain development companies in 2020. All these firms are bringing innovations and advanced capabilities to blockchain technology. Blockchain is a digital ledger which is distributed on a network without any centralized control. It has a huge potential to enhance all the processes that exist in a business. Moreover, blockchain is something which cannot be tampered. Such technology makes it difficult for hackers to steal information. People could also invest in these blockchain companies in 2020 because blockchain would definitely become an essential part of various industries. Some institutions have started working on blockchain to enhance their own service capabilities. Blockchain is getting embraced by several big companies, and in the future, it could also happen that this technology would become an essential part in all walks of our life.