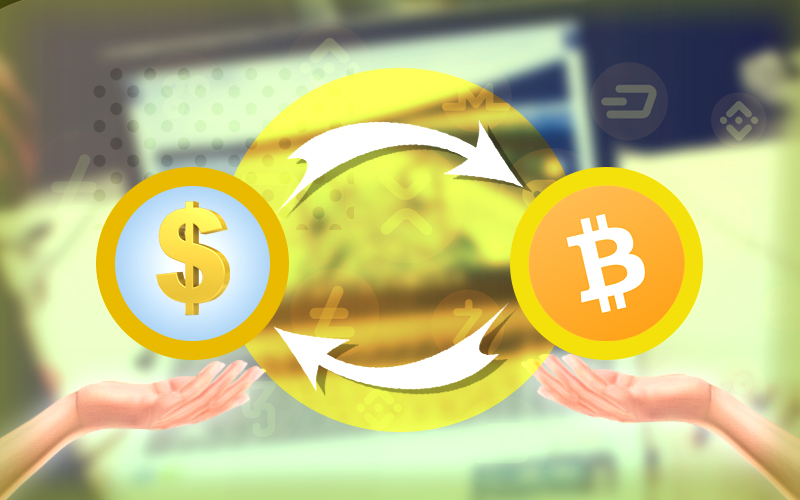 Bitcoin is known to have set the benchmark in the new financial system. It is the only digital currency which made cryptocurrency gaining more importance among people from all over the world. Now even though people are very much keen to own this well-known cryptocurrency, but are willing to know about the right time to buy Bitcoin. The year 2018 had been a challenging year for the cryptocurrencies, especially the Bitcoin. But in the previous year 2019, it gave a ray of hope for all the cryptocurrencies and the Bitcoin to experience profit in the bull market.

In the same year, Bitcoin made a good start at the price of $3,700 and then it raised to $5,100, which was relatively much better than the previous price. The price of the Bitcoin again increased to $8,700 and continued till June. Then it again made a remarkable rise in its price to $13,300 on 26th June.

At the beginning of September, the price of the Bitcoin remained steady at $ 10,000. The year 2019 made Bitcoin a best-performing asset by going ahead to gold. After some few weeks in September, there was a fall in Bitcoin price, till it reached to $7,400 in October.

When To Buy Bitcoin?

READ  What Is Sushiswap Protocol?

If you are concerned with this ongoing question in your mind, then you need to understand some analysis by experts regarding it. It will give you an idea about the right time to buy Bitcoin in the year 2020. According to experts, Sunday and Monday are considered to be best days to buy Bitcoin. It is because, during the weekend, trading becomes very slow and is in less demand to buy BTC in comparison to these days. However, the average Bitcoin prices are expected on Fridays and Saturdays.

Some analysts view a different angle for the purchase of Bitcoin on the weekends. According to them, Monday is the day where purchases are first made. And for those who have been eagerly waiting for the confirmation about price rise, initiate in buying the BTC. After that time, the price gets decrease till the next week starts. Avoid the middle and month-end duration, because this is the crucial time when the payment is made to people. There is always a possibility of price rise when the purchasing gets increased during that time.

If there is any factor which brings benefits to the price of Bitcoin, then it is global chaos. It is because cryptocurrency is not under any influence or control of central authority like government.

So these are some of those reasons which indicate the right time to buy Bitcoin. Even though many of these useful theories, but in reality, it is impossible to find any efficient markets. Factors like manipulation and regulations profoundly impact the price patterns via repeated disparities. If you compare cryptocurrency with traditional investments, then you will find that these digital currencies are unpredictable and changeable. It gives both positive and negative results. On a positive note, you are lucky to make profits, but on a negative note, you may lose all your investments. The best strategy is to hold Bitcoin for the long term.