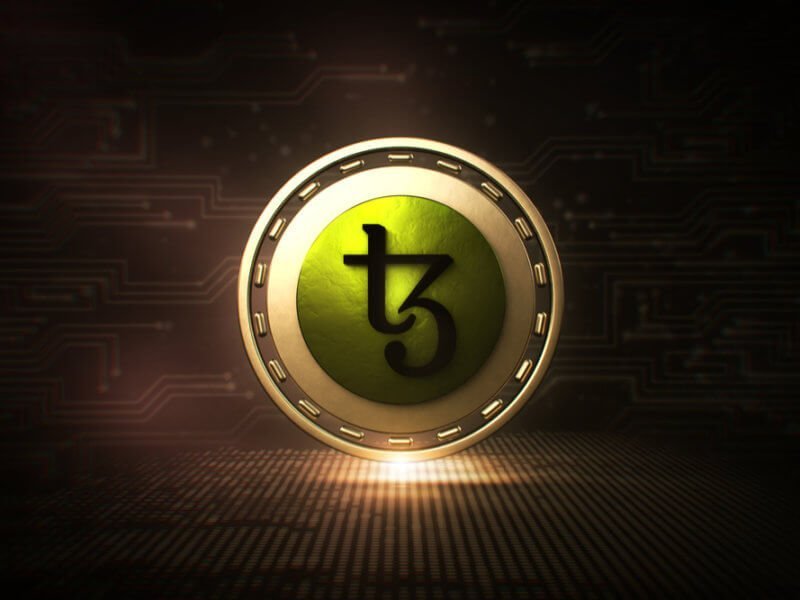 Tezos is forming a bullish channel yet the price has broken in the opposite direction. Due to this, the price of Tezos has already shed 9% in the last 20 hours, and this was just the tip of the iceberg.

At the time of writing, Tezos aka XTZ was priced at $1.58 and had a market cap of $1.2 billion. The 24-hour trading volume sat at $74 million with the price declining by 2% in the last 7 days. Although the coin has tried its best to recover the losses since that fateful day (March 13), the price is already set up for a slide down the hill.

There is an ascending triangle formation by XTZ’s price; the breakout favors bulls the majority of times. However, for this particular instance, it isn’t. The price has already invalidated the pattern and has started its descent. This descent, although 7% was stopped in its tracks by the support at $1.538, just below the POC line. The breakout has taken place after price breached the POC at $1.67.

The next target for XTZ includes $1.35, which is a 12% decline from the current price. Additionally, supporting this scenario is the Direction movement index indicator, which shows that the ADX line (white) topped off and is returning to the mean, ie., dashed line.

An unlikely, scenario here would be for the price to bounce from the support at $1.35 and trend higher breaching $1.57, $1.67, and others. This scenario is supported by the DMI’s DI- ling (red), as it is trending towards the mean level (dashed line). Simultaneously, the DI+ line (green), which indicates uptrend momentum is increasing as it returns to the mean. If the bearish (12% decline) scenario fails, then an 8% surge can be expected of Tezos.