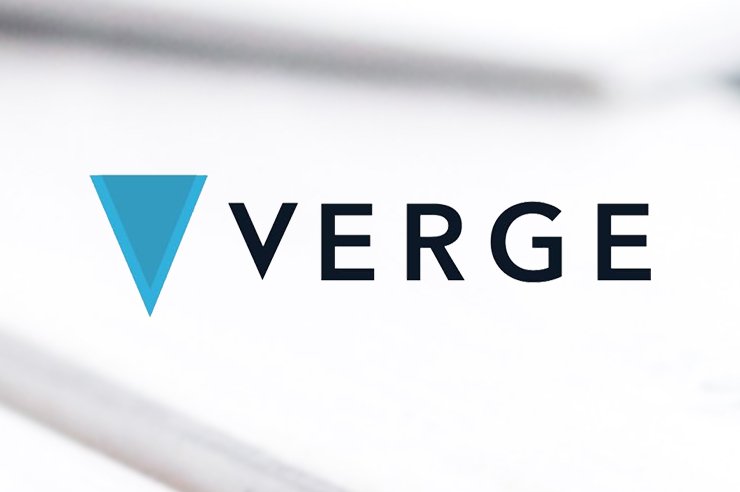 Verge digital currency stated in a developmental update released today that the project is working towards Electrum Mnemonic Sweeping to provide an improved experience to its iOS wallet users. Furthermore, the privacy-oriented cryptocurrency called its community members to get support for the latest upgrade.

The project team is now working to provide its users with the ability to sweep their Electrum mnemonic in the iOS wallet. Verge quoted that it will allow the users to transfer funds into an iOS wallet by merely filling the mnemonic into the iOS wallet’s sweeping feature.

Previously, Verge informed that they would continue working on the project even in the holiday season which was then affirmed by the changes made in codebase in the latest update. The Tor had been upgraded to the newest version that had moved the codebase to a new level, said Verge. Developers have improved peer discovery as well as DNS tor-peer resolution.

Marvin Marpme, a core developer of Verge, announced on January 26, that Vergecurrency is releasing its first upgrade for the year after the yuletide season. He further announced the releasing of new electrum wallet’s first beta version aiming to replace the existing wallets.

“After a perfect Xmas and New Year streak we are moving forward with “releasing” the first beta version of the new Electrum wallet. This is going to replace the old ones. We are going to further integrate Tor natively and even more to be announced,” said Marpme.

He further requested the urged member to show their support by downloading Verge’s latest version from Github and reporting any encountered issues. He warned the users to be careful while testing the new version as it still contains bugs and might lose their funds.

VergeCurrecency in his tweet asked interested users to download as well as test the new wallet actively and mentioned that in order to download the update the users need to connect to the ElectrumX server which would soon combine Tor into the build.