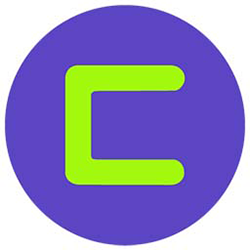 Online multiplayer game is built on the basis of smart-contract on the Ethereum network and is a simplified simulator of crowd behavior. The main purpose of the game is to build and destroy blocks in the tower making a profit from operations similar to stock exchange, but excluding factors such as price manipulation, collusion, news factors, macroeconomic events and other external factors affecting price fluctuations. Cryptower is based on the mathematical model which is extremely simple and was developed by the creators of the game. Its main advantage is self-financing, in other words — it eliminates the possibility of developers participating in financing operations in the game and completely excludes scenarios in which there could be a lack of funds for payments to players.