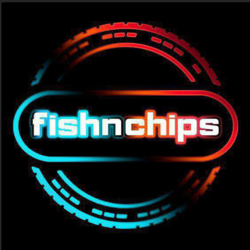 FISH N CHIPS Virtual Deposit Contract on the IOST Blockchain. HOW DOES IT WORK? A transaction fee is charged on all buying and selling within the Fish n Chips immutable smart contract. All participants holding Fish n Chips tokens share in the direct redistribution of transaction fees in the form of IOST. These rewards accumulate on a daily basis and can be withdrawn at any time. Working in tandem with the smart contract is a IOST block producing voting node that efficiently funnels its high yield daily rewards by funding further purchases into the contract. This innovative usage of the node provides a healthy level of buy support to fuel a self sustainable, daily compounding ecosystem that is revolutionary. "The first self sustainable Virtual Deposit Contract on the IOST blockchain." OPEN SOURCE The Fish n Chips smart contract is fully open source, immutable, and has been audited by PeckShield, a professional and well respected blockchain security firm. All transactions are transparent and visible on the IOST blockchain. NOTES MANAGED BY AN IMMUTABLE SMART CONTRACT All tokens are automatically handled by the immutable smart contract without requiring any human involvement. AUTOMATIC VALUING The value of FISH n CHIPS tokens are determined by a mathematical formula and is directly proportional to the supply base as it expands or contracts at any given time. VOLUME BASED EARNING The IOST based rewards are determined by the number of tokens a user holds and the amount of buying and selling that occurs within the contract including purchases by the IOST voting node. TRUE INTRINSIC VALUE Token values are backed by IOST residing in the virtual deposit contract and fluctuates based on programming code related to the supply of IOST. GET IN AND STAY IN If you want to participate in and experience the revolutionary benefit of the first self sustainable virtual deposit contract in history: deposit some IOST into the contract and start collecting the gains from all transaction fees including the daily reinvestment of IOST voting node rewards. 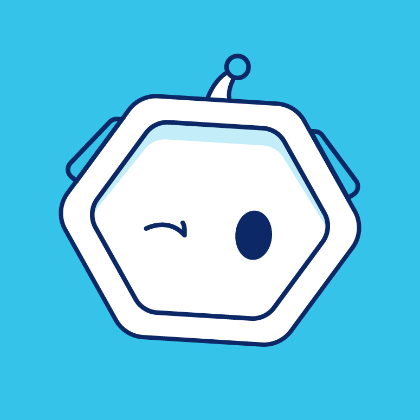 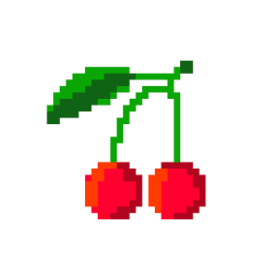 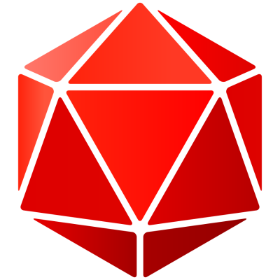 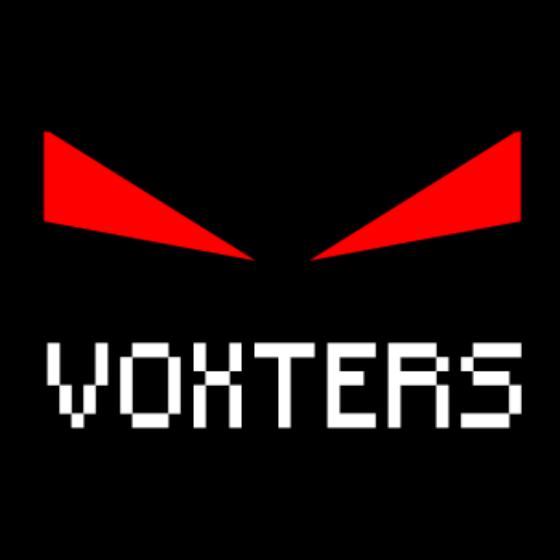 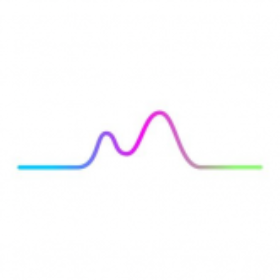 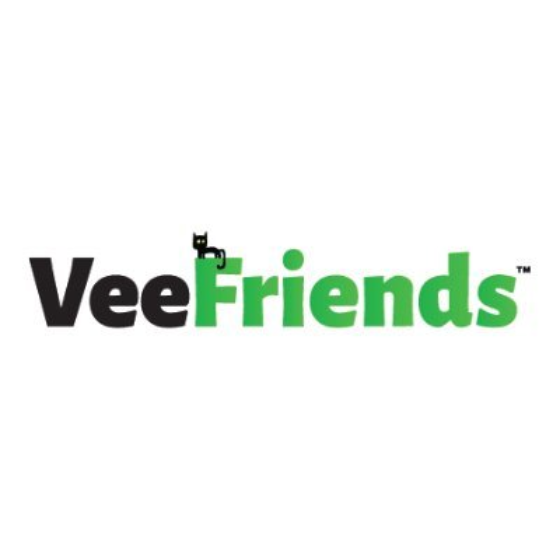 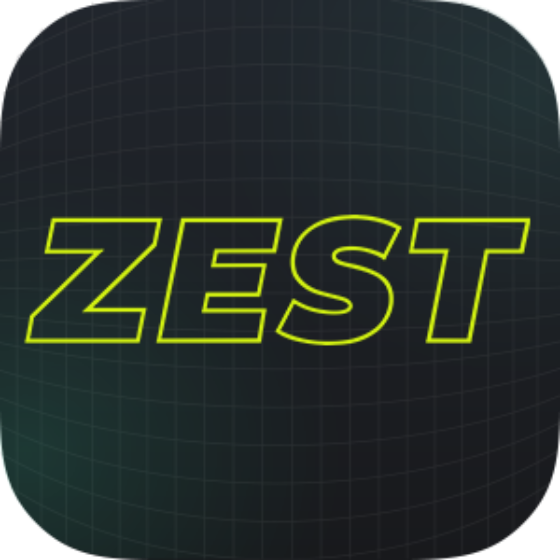 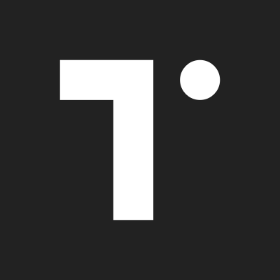