Decimal is a blockchain on the basis of which you can easily launch all kinds of tokens, as well as NFT and SFT. All tokens will be liquid right after the issue because of the reserve in the base coin of DEL blockchain. You can pay the transaction fees with any network tokens.

Because of the intuitive user-friendly interface even a child can launch his own token as no sceptical skills is needed for this.
Simplicity and reliability of Decimal makes blockchain a mass instrument for digitalization of business processes, from document management to blockchain loyalty programs.

Decimal implies the DPoS consensus mechanism. This means that DEL and other tokens created on Decimal, may be staked on any network validator. Also, NFT will be valuable due to DEL reserve not only with its digital content but with the Staking opportunity as well.

Decimal is compatible by crosschain-bridges with Ethereum and Binance Smart Chain, and also with all blockchains of Cosmos ecosystem as it was launched on the basis of Tendermint.

In 2022 the parallel Decimal Smart Chain network will be launched. It would allow to launch smart contracts with a wide logics for all network tokens, decentralized apps and exchanges. 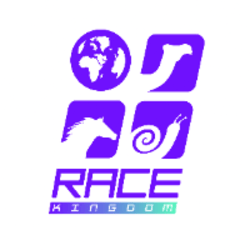 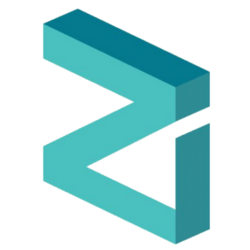 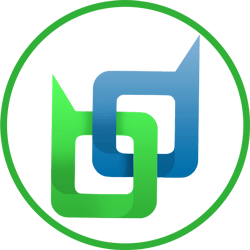 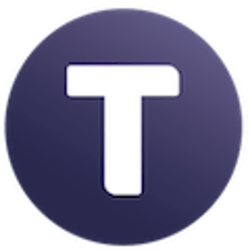 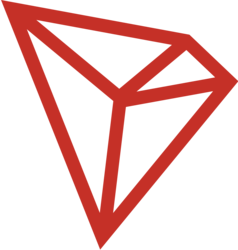 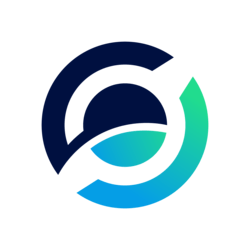 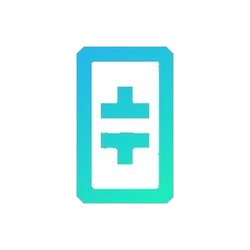 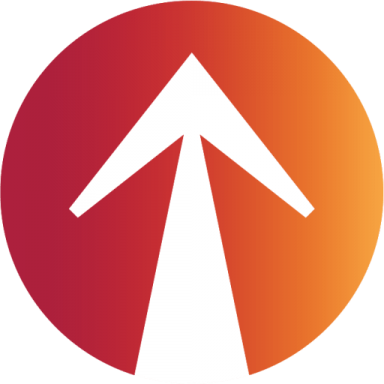 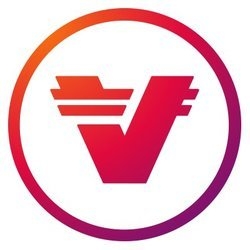 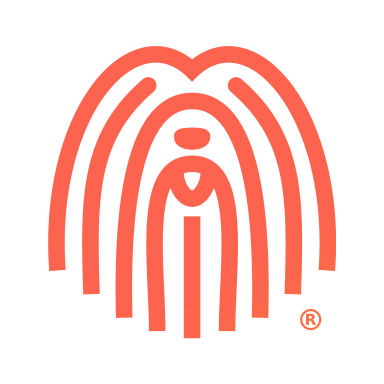