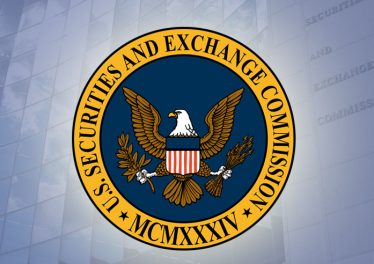 The United States Securities and Exchange Commission (SEC) has already started taking measures for initial coin offerings in 2020. The year started with them charging a convicted criminal who was found guilty of issuing an ICO with a fake identity. It ended up racking over $30 million, said a report from the official website. A more significant step, however, followed last week when it charged the B2B market marketplace, Opporty International and its owner for once again issuing illegal ICOs. It accused that the ICO ended up making $600,000.

Even though the actions by SEC have been bullish of late, the vox populi is that more big projects might face their wrath, for their dubious behaviour on initial coin offering. There’s an air of similarity in an EOS. Messari reports go on to say that the coins might tread down the same path as Basic Attention Token (BAT). Few coins, like Cosmos and Tezos, are optimistic that some slack might be cut for them in this matter.

Brendan Eich, CEO of Brave, recently shared his two cents on Basic Attention Token and how it is preparing itself for the Howey Test. Howey test was conducted by the SEC to figure out if a particular token can be classed as a security or not. Replying to these queries, the CEO said that they are not fazed by it and don’t feel intimidated by it as they made sure to follow all the rules, at the time of sale. He went on to add that there has not been a case where they came across any sort of trouble, and they have been compliant.

Speaking about what he thought about SEC actions against the Kin initial coin offering, he stated that the people behind the move, Kik Interactive ended up being in hot water, as they didn’t pay proper heed to the details. He added that the action happened as they didn’t take the July 2017 report by the SEC into consideration.