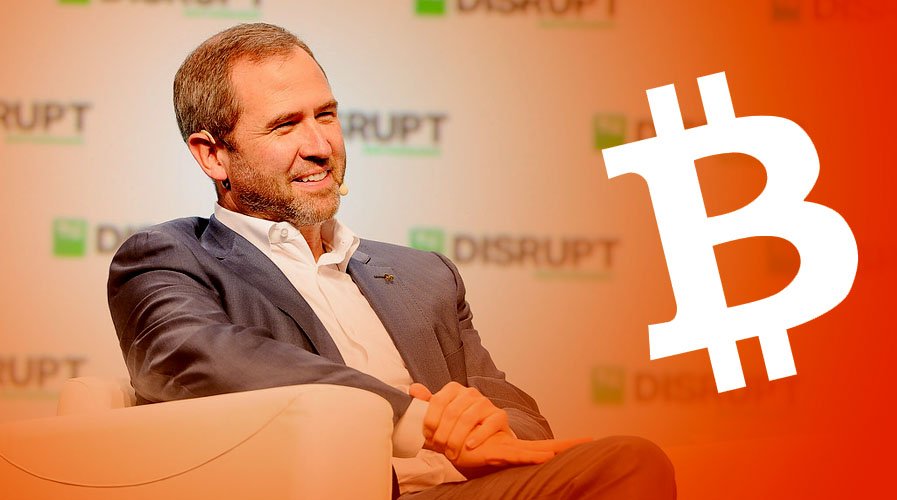 What makes bitcoin stand out from the fiat currencies is that it undergoes a process called mining, those who are willing to mint BTC must inject computational power in order to mine a block. Mining of Bitcoin requires a staggering amount of electricity to do so. This is the antithesis to fiat money, the supply of which is infinite and can be printed as the economic entities wish without much work.

In the eyes of many, this peculiar process is what makes bitcoin rule over fiat. However, Brad Garlinghouse has come out all guns blazing on Bitcoin and Ethereum calling their extravagant mining process as the reason behind the severe global climate crisis.

It’s pretty apparent that Bitcoin divides opinion, for some it’s a boon and some economists are cynical about it for a bunch of reasons. One primary reason that keeps popping up is that its mining is destroying the planet.

The CEO of Ripple Labs, Brad Garlinghouse, gave his two cents on this controversial topic and sided with the critics who believe Bitcoin and Ethereum’s mining activity is a “ massive waste “ as the consumption cost is way too high.

Energy consumption for BTC and ETH mining is a massive waste and there’s no incentive to take responsibility for the carbon footprint. Absolutely 🤯 that this isn’t high on the agenda for the growing climate crisis… https://t.co/psR77m78Ua

His comment comes in relation to Telegraph’s article, which talked about the impact of a solo Bitcoin transaction stating that it “ “is the same as 780,650 Visa transactions,” per data from PWC. Although these theories support Ripple Lab’s CEO claims, many have decided to fly in the face of it.

You May Also Read: Brad Garlinghouse Continues to Belittle Bitcoin, as XRP Crumble

Andreas Antonopoulos, the legendary Bitcoin proponent, highlighted the hypocrisy of critics by stating in 2016 that the decoration of trees and homes at the time of Christmas consumes “more energy in a week than [entire] small nations,” before rhetorically asking “who’s wasteful?”.

Despite Brad Garlinghouse audacious claims, he remains a Bitcoin Bull. Speaking to the Wall Street Journal at World Economic Forum, Davos in 2020, he reinstated that he has supreme faith in Bitcoin, but only as a store of value, not as a mode of payment. He stressed on his statement deliriously, by stating that by the time you will pay via Bitcoin at Starbucks, your coffee would get cold.