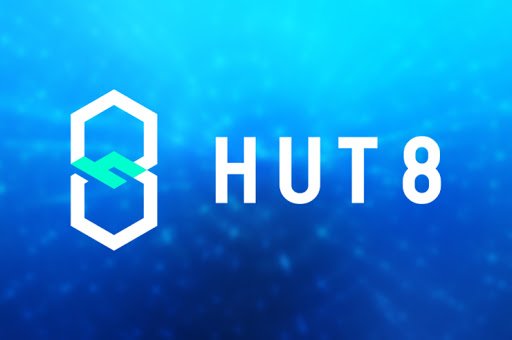 Bitcoin mining company, Hut 8, saw its stock value take a hit of 40% as soon as the news of its CEO stepping down broke out. It is also accompanied by a drop in performance in 2019, though the company is still far from being in a dire state. Andrew Kiguel (CEO), would still be a part of the team until a successor is appointed and would be the company’s chief and member of the board of Directors. However, the stock value is steadying itself as we write.

Hut 8, which operates at roughly 952 Petahashes per second, has been the hub of over 12,000 Bitcoin mining. Under Kiguel, the year 2018 was good as it generated over $110 million in revenue in 2018, but 2019 was not up to the mark. Hut 8’s hardware supplier and technological service company was BitFury, who provided it with the hardware needed to carry out its mining operations. The renegotiated deal with BitFury reduced Hut 8’s operating cost, as well as provide it with more grip over its Canadian operations.

2019 was a little tighter in comparison to 2018, but many mining companies shared a similar fate. It suffered a loss of $8.7 million after its revenue declined by 5% in Q3 2019. It is worth noting that the company had successfully reduced its debt in 2019, to CA$23.3 million from CA32.4 million. The renegotiated contract should help the company in improving its balance sheet and turn their business operations healthier.

Hut 8 is Not Alone

Several companies have had a hard time in the last two years, as bitcoin went through a stagnation period in early 2019. The producer of AntMiner mining hardware, Bitmain also cancelled its partnership with DMG Blockchain, a Texas-based mining farm, on the grounds of cost and operational inefficiencies. It is also controversially involved in a Ponzi scheme network. Mining profitability has dwindled over the users, impacting both small-time miners and the big ones.