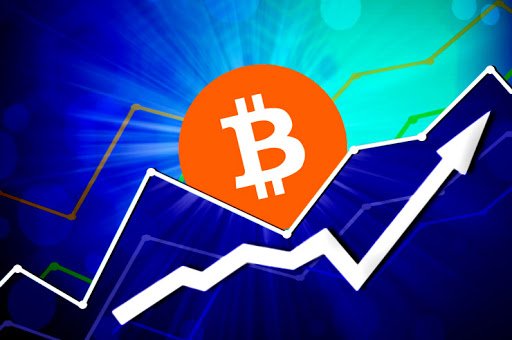 Is Bitcoin is Benefitting From Geopolitical Tensions?

Bitcoin (BTC-USD) is off to a flyer in 2020, its best start in nearly a decade. It was building on its robust overall market’s return in 2019.

After a resounding rise of 30% in January which helped the king coin cross the $9,000 mark, the cryptocurrency with the most substantial foothold in the market is trading above its 200-day moving average, which in the eyes of Fundstrat Global Advisors Managing Partner Tom Lee is a sign of even bigger things to come.

The rise of Bitcoin has coincided with people trembling over the carnage coronavirus is causing, and has left many countries, including the U.S., rattled. Tom Lee says this adds more substance to the theory that Bitcoin is being considered as a safe-haven asset, acting as a metaphorical digital gold. Truly, Bitcoin’s relation with the S&P 500 took a turn from positive 13% to negative 10%, in the last three months, which further emphasize that the more market volatility out there, the more it could help propel bitcoin to the top.

Tom Lee, in a new interview with Yahoo Finance’s YFi PM, said that these geopolitical events, including political tension and coronavirus, turn the odds in Bitcoin’s favour. He also noted that the cryptocurrency has 80% of the time traded higher, after it breezes past its 200-day moving average, and once it has gone past the technical mark, averages more than 190% return.

“Anyone who’s a trend follower knows when you’re above your 200-day [moving average] you’re back in a bull market,” Lee said. “Whenever bitcoin breaks back into its 200-day, its average six-month gain is 197%, so we’re sort of talking about a levitation taking place.”

A fundstrat research concludes that average six-month performance is similar to a decent 10% gain bitcoin makes when its trading falls below the 200-day moving average. Additionally, Tom Lee said that its a good time for everyone to explore Bitcoin.