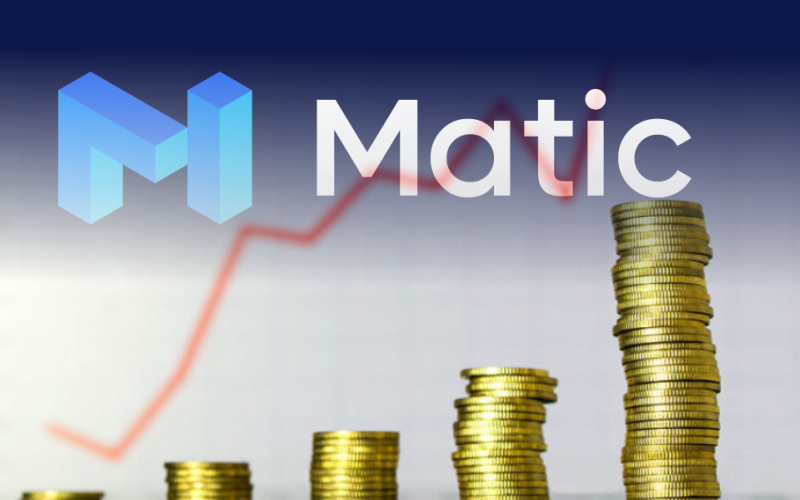 The first iteration of Matic Network’s staking solution was introduced on June 28.

While publicly announcing the launch of iteration, the Network stated that the solution has been released in different stages. Initially, the Matic Foundation would directly stake the tokens on the users’ behalf.

The foundation is a non-profit organisation that supports the scaling solution based on Ehtereum.

Matic Network is a dapp-ready sidechain which has been created to lighten the weight of Ethereum Network.

The network declared that compared to EOS and TRON network, it can make the transaction between 4,000 to 10,000, in every second.

In its announcement, Matic has called for an early-bird entry and promised them to offer 120 percent in the annual return. It is to be noted that currently, another popular staking token, Tezos, provides around 6-7 percent of annual returns to its users.

Initially, if any of the users assign their tokens to the foundation, then in future they might become a network validator in their own right.

Matic has been planning to launch staking to external validators, in its next phase. The network has further mentioned that the Indian IT consulting company Infosys along with several other companies has lent its support for this future project

Presently, a total of 1.2 billion tokens .i.e., 12 percent of the total supply, has been assigned by the Matic so that it could keep operating the staking program for the next five years. The project has been hoping that by the end of 2020, some other token holders may get committed to Matic Networks.

The mainnet of Matic Network was introduced in early June and on June 15, the company started its testnet program.

While confirming its merging with Matic Network, Infosys announced that since last month, India and Nasdaq listed firm has been working with the project as its validator.