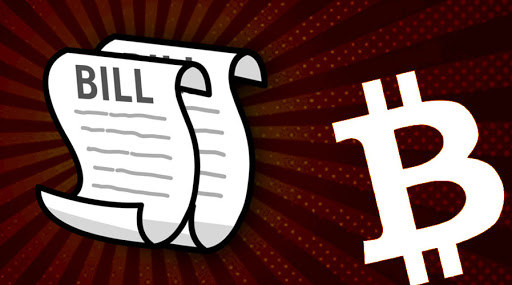 Nathan Dahm, the Oklahoma Senator, has proposed a new bill to create state-backed financial institutions to be built around blockchain technology which would act as a central depository of virtual currencies for the state. The bill detailed that the aim is to bypass regulatory stiffness to promote innovation through the use of emerging technologies such as DLT and blockchain.

“The purpose of this new state-chartered financial institution shall be to provide valuable financial and technical services to blockchain and virtual currency innovators and developers.”

The filing also revealed that the proposed bill would be tabled by February 3rd, 2020 and once cleared it would come into practice by November 1st 2020. The state of Oklahoma is emerging as one of the critical states focusing on harnessing of emerging technologies and want to lead the way for creating next-generation financial products.

The US Regulatory Dilema

The United States regulatory environment is still critical towards cryptocurrencies, while many have realized the potential in blockchain and decentralization. Recently, the New Hampshire legislative body rejected a bill proposing the idea of paying state taxes in cryptocurrencies. However, a couple of years back, the state of Ohio allowed its residents to pay their taxes in cryptocurrencies which were utilized by many industries and companies.

The state of regulatory complexities around cryptocurrency has caused a ton of confusion for virtual asset service providers and also hampers the country’s progress in keeping up with the technological innovations around the globe. The US lawmakers recently also tabled a bill titled ‘CryptoCurrency Act of 2020’, asking for regulatory clarity around cryptocurrencies.