Your Handy Guide To What Is Dash Cryptocurrency

What Is Dash Cryptocurrency 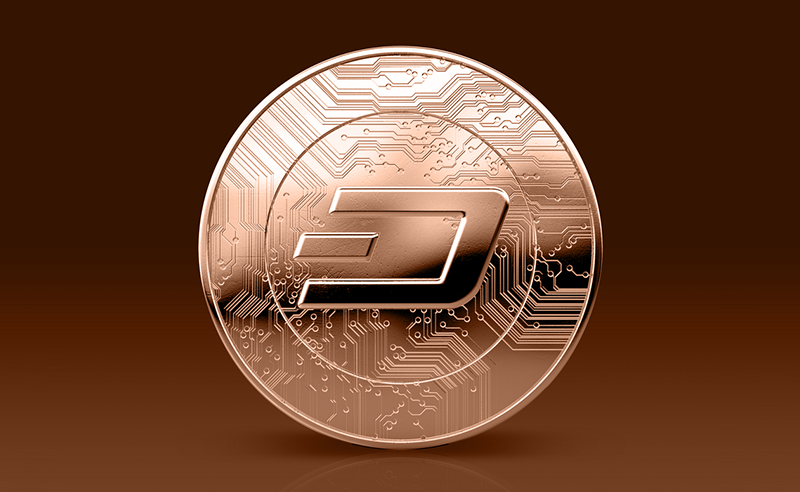 As I have told you above, Dash is a digital currency which is hard forked from Bitcoin. It is a digital currency used for peer-to-peer communication. Dash is designed to provide faster and private transactions compared to Bitcoin. When this cryptocurrency was launched for the first time in 2014, it was known as Xcoin. After some time, it came to be known as Darkcoin. As the name, Darkcoin described it as the coin for black markets; the name was finally changed to Dash. The coin was now ready to eliminate all the prevailing limitations of Bitcoin. At present, Dash has gained a significant position in the world of cryptocurrencies. Moreover, it has a market capitalization of over $500 million. 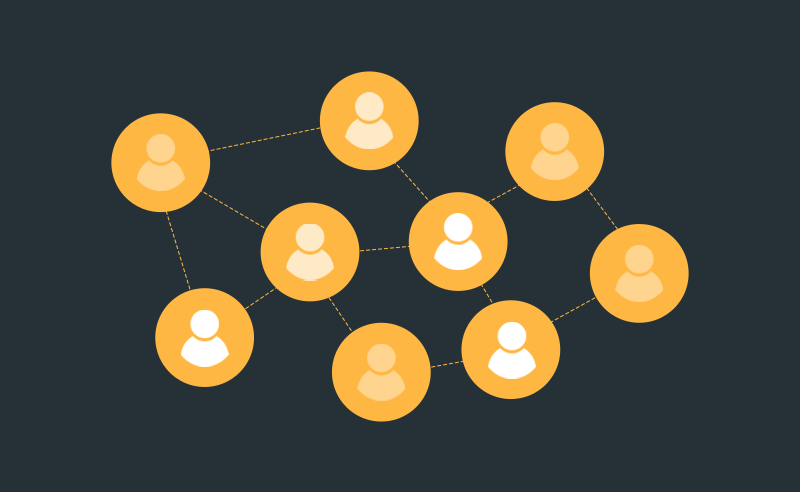 Dash is also referred to as a Decentralized Autonomous Organization or simply DAO. DAO is basically an organized system described by protocols encoded as a transparent, shareholder-controlled computer program. Thus being a cryptocurrency controlled by shareholders, it eliminated any involvement of central organizations. The program rules and transactions are recorded in the blockchain network. Also, the transactions recorded in the blockchain were not as costly as the third party, which makes everything expensive, was eliminated. All these features made Dash cryptocurrency a great choice among communities, developers and other individuals.

How To Buy Dash Cryptocurrency 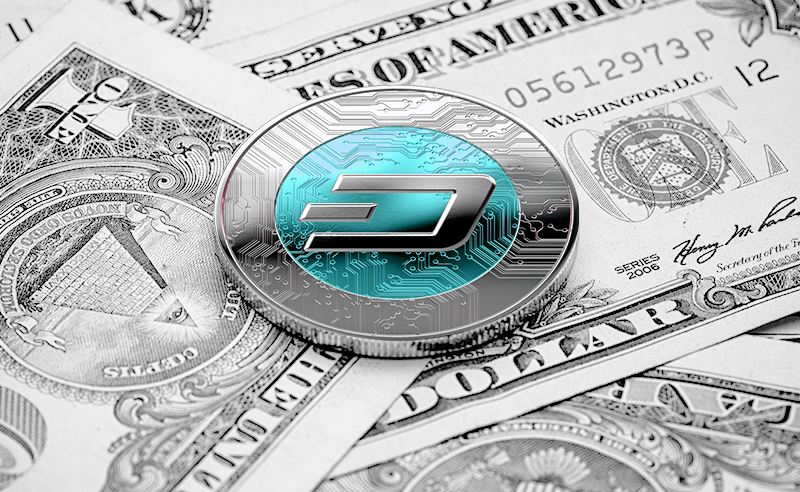 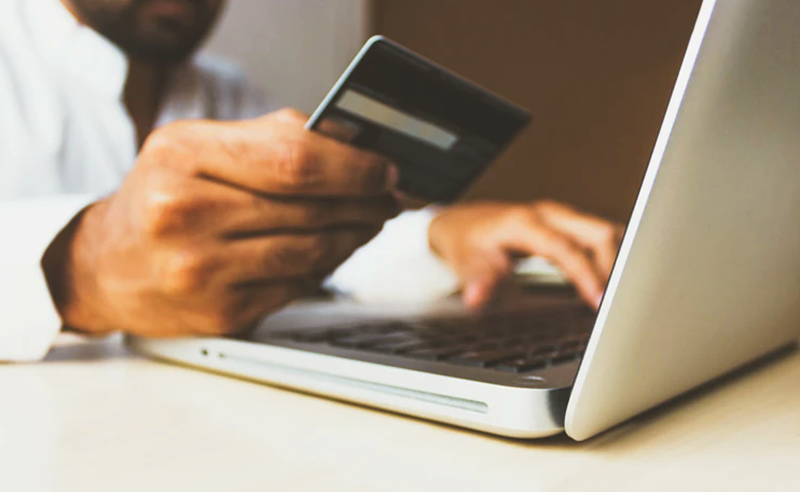 Where To Buy Dash Cryptocurrency 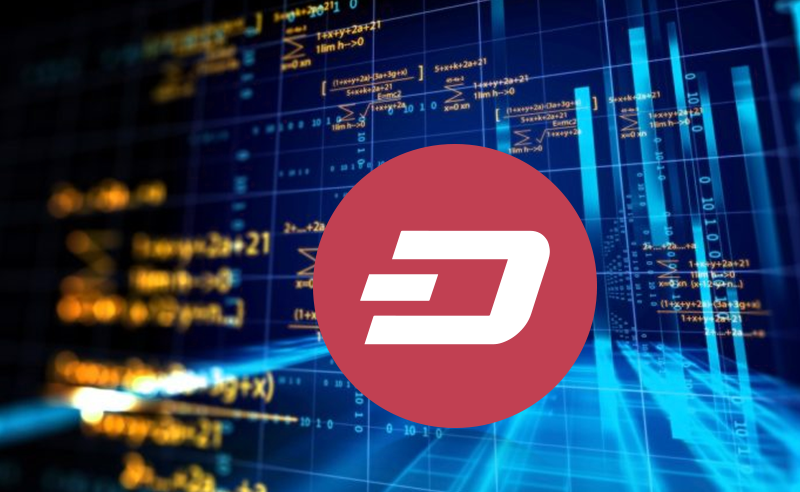 Although there are a lot more, the exchange platforms I have listed are the ones which are highly rated. 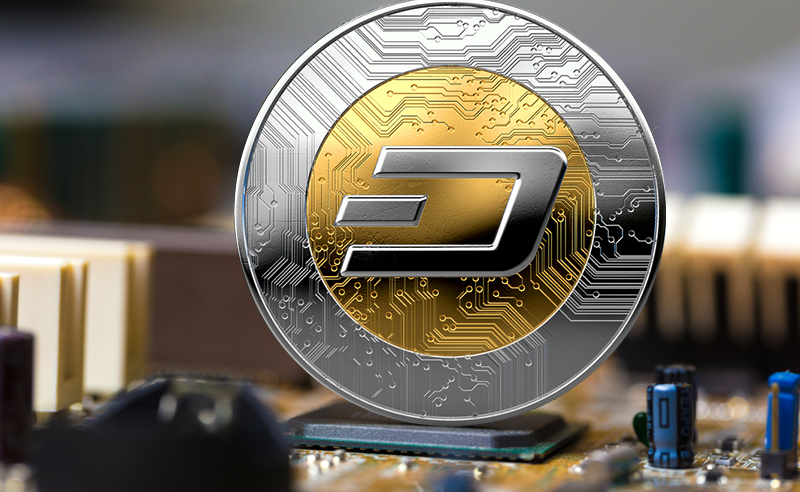 As the coin is a hard fork of Bitcoin, it takes much of its importance from Bitcoin. Most important factors that determine its price are privacy and more accelerated transactions. Thus, Dash cryptocurrency could rise and reach up to $200. If you want to stay updated with Dash price prediction 2020, you can go for several Dash cryptocurrency news platforms. There are many such platforms available today on the internet. 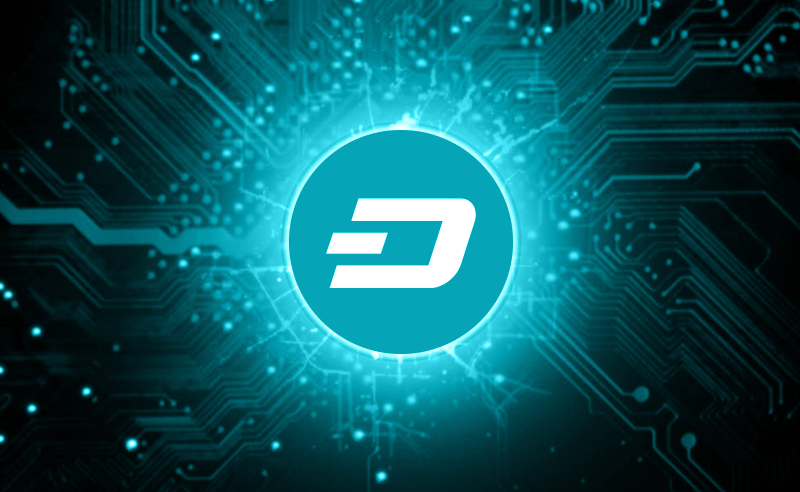 The currency performed very well throughout 2017. It was seen that anyone who invested only $10 at the beginning of the year made $1500 till the year's end. That year, Dash cryptocurrency saw growth at an estimated rate of 149000%. However, this year, Dash has seen a huge decline. The future of Dash cryptocurrency lies on two important features, privacy and speed. It is continually working on these two factors while competing with other cryptos in the market. According to the experts, two major competitors of Dash coin are Zcash and Monero. Both of them are working well in providing privacy and speed. Apart from these, being a private coin, Dash could be used for several illegal trades and financial crimes. So, this digital asset always has to face the music from the regulatory authorities. Therefore, these legal bodies can also determine the future of Dash coin. 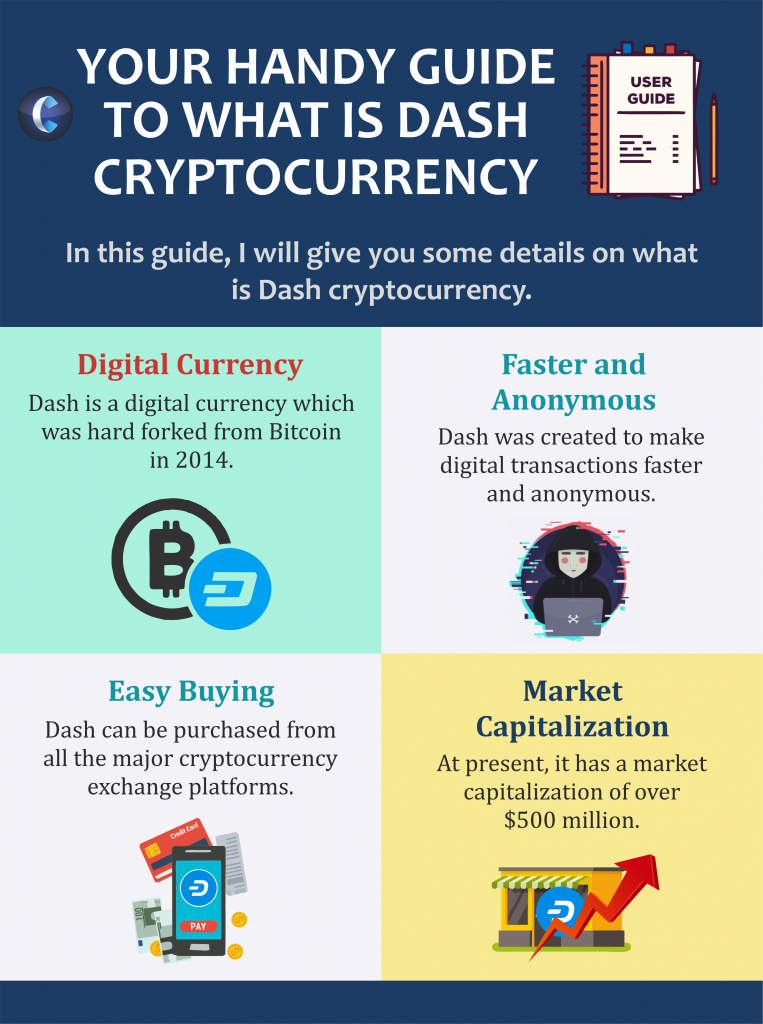 So, in this article, I have provided you with some details on what is Dash cryptocurrency. This cryptocurrency gained traction because it worked on improving all the features which Bitcoin lacked during its launch. With its ability to enable faster and anonymous transactions, Dash possesses the upper hand over other cryptocurrencies operating in the market. I have also said about different cryptocurrency exchange platforms from where you can buy and sell Dash coins. Also, you can keep yourself updated with Dash cryptocurrency news which is being offered by several platforms on a daily basis. Finally, I would like to say that the future of Dash is very bright, and it could get more attention in the coming years.