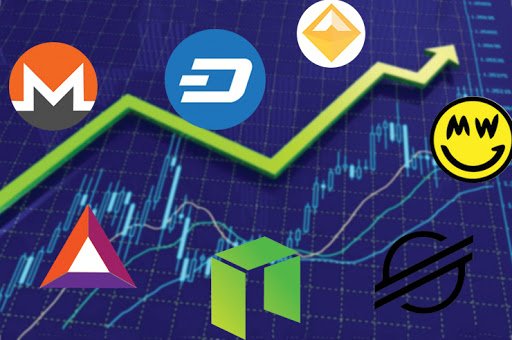 As of today, the crypto market is offering hundreds of altcoins to the general public. Altcoins have recorded this continuous growth despite the Initial Coin Offerings (ICOs) that caused the altcoin craze failed miserably. The 2020’s beginning witnessed a multitude of new coins entering the market, often with a specific purpose. Several of these new altcoins were created for particular usage within games or platforms. Nevertheless, the distribution of attention into these altcoins signified much of what is going wrong in the industry.

The Boom Of Copied Altcoins

With the introduction of Bitcoin, the cryptocurrency industry started its journey. Bitcoin brought new opportunities for finance as a protocol to enable digital transactions with an independent currency. As the blockchain’s power became more precise, the original began to be followed. Charlie Lee was the first one behind the creation of altcoin, with his ‘digital silver’ Litecoin, in 2011.

When Vitalik Buterin, in 2015, released Ethereum whitepaper, there were around 20 ‘knockoffs’, including NEO, XRP and others. However, many of these previous altcoins have long since shuttered as the interest declined. Nevertheless, the growth of altcoins remains today. Even pursuing the total number is a very challenging task. There are about 3000 that are active at present, several of which are scams.

Has Altcoins Broken the Industry?

Many people saw this growth of these coins as a hint that the industry, including Bitcoin, has been broken as a whole. They claimed that cryptocurrencies are created on false assumptions that would finally implode. Others argue that this kind of ‘wild west’ market for coins is right. According to them, the growth in these coins showed an overall interest in cryptocurrency that seemed for the market.

Still, others referred to as ‘Bitcoin Maximalists’ thought that all these altcoins will die eventually, leaving the Bitcoin behind. These views were, perhaps, not jointly exclusive. The reality that Bitcoin is the original blockchain coin kept it as the leader of the crypto industry, without any doubt. However, this doesn’t imply that all other coins are scams. Instead, just like any other industries, progress often comes with errors. Eventually, the whole projects would endure.