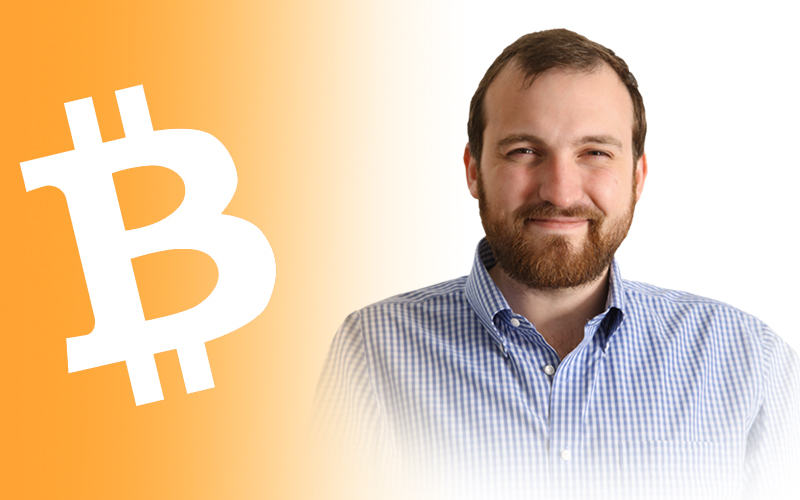 The current crypto chaos has taken over the markets, as these digital assets are witnessing a dark period. No one saw it coming, especially after the promising start in early 2020. However, some people are still quite optimistic about it, and Cardano’s co-founder Charles Hoskinson is one of them. Charles Hoskinson is sticking to his words that bitcoin would recover and soar to $100,000.

He shared his views on Twitter and replied to a tweet asking if there are still some people lingering around who believe bitcoin will hit $100,000. The tweet got a lot of response, and people showed their faith in bitcoin with a bunch of retweets and, more than 2,600 likes. Hoskinson comments particularly stood out the most.

Charles Hoskinson Tweet adds him to the list of members who are absolutely certain that that bitcoin has taken one step back but would take a giant leap. While he didn’t set a time frame for it, rest of the community is of the view that 2020 would be a blowout for Bitcoin

Willy Woo, a popular crypto analyst, recently spoke with Max Keiser, regarding what is the way forward for bitcoin. Woo prediction is around $135,000 at least. His bold view turns more catchy when he says that if the bull cycle stays around longer, even $250,000 is a possibility.

Charles Hoskinson Optimistic But Hayes Not so Much

While many are optimistic, some people sound more pessimist towards it. The CEO of BITMEX, Arthur Hayes, confidence, has been knocked down. However, he still believes $20,000 is still an achievable dream for Bitcoin. Hayes words can be taken seriously as his prediction earlier did come true. He made a revelation that Bitcoin might plummet to $6,000 given the current financial tension, and he was immaculate with it. Bitcoin right now is at $5,323.He expects Bitcoin to hit $20,000 by the end of the year itself.