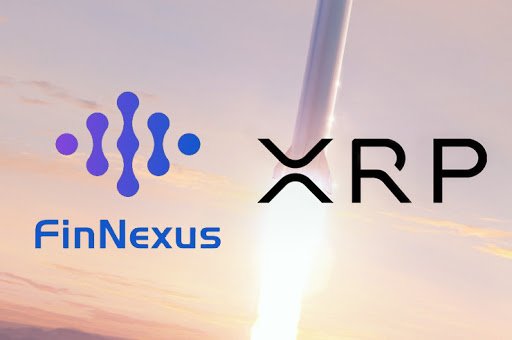 Recently, FinNexus has planned to start a digital asset platform on the XRP Ledger. The “single window protocol” of FinNexus has been built on the three principles of the fast-evolving decentralized finance ecosystem: value, diversity and convenience. The privately-held firm, DeFi strived to produce marketplaces that would present virtual tokens which describe real-world assets like bonds, stocks and exchange-traded funds. In its roadmap of 2020, FinNexus mentioned that it would utilize the XRP Ledger to “issue tokenized assets.” FinNexus’s base layer has been implemented on a public blockchain platform, WanChain. The firm confirmed that it planned to work with other different decentralized and open protocols to further grow its network.

FinNexus Ties Up With Public Chain Businesses, Communities And Developers

The FNX token of FinNexus would be on Wanchain’s WRC20 protocol basis, and it would be placed on significant crypto exchanges after the firm determined its initial convertible token offering next month. FinNexus team explained that the protocol clusters would link various sectors of the global decentralized financial infrastructure. The protocol would offer interoperability between base-layer public blockchains and would promote the implementation of open APIs and the “fat protocol” framework, which would link different public blockchains. Layer-two solutions such as traditional financial platforms, payment channels, centralized exchanges, decentralized exchanges and legacy financial infrastructure will all be linked through the “fat protocol.”

The FinNexus team would deliver the FNX token’s smart contract and other contracts related to ICTO in the following months. The team would also issue an FNX technical paper on FNX protocols. FinNexus contains a protocol suite consisting of several protocol clusters that carry out different functions. Initially, FinNexus would focus on three primary protocol clusters which would consist a Blockchain Interaction Protocol at the first layer. The development team would also deliver an Assets Distribution Protocol and a Protocol Cluster for Assets Payments (PCAP). FinNexus would function cooperatively with WAN for BIP implementation, which would consist of user-friendly and faster channels to connect on-chain assets to smart contracts on various chains.