A Brief Explanation On What Is Cryptocurrency Mining 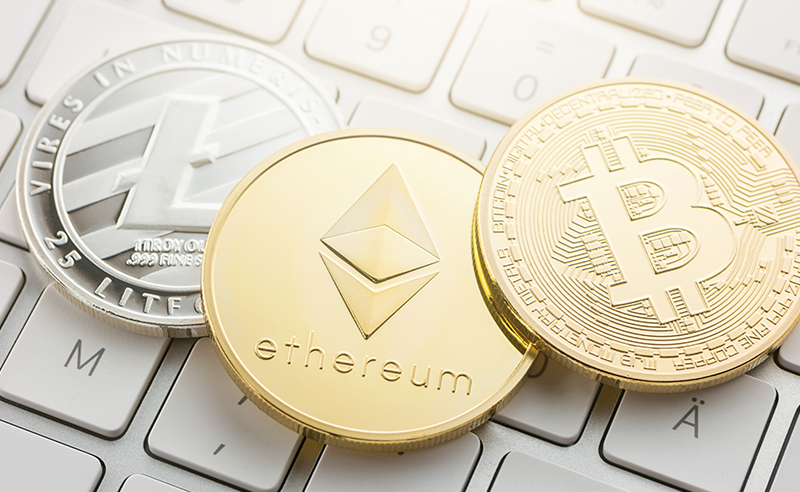 Before getting through the mining process, it is important to get some knowledge about cryptocurrencies. A cryptocurrency acts as a medium of exchange in which there is no third party involved. Although these virtual assets do not have any physical existence, they can be compared to real-world assets or traditional currencies like US Dollars, Indian Rupees, Japanese Yen, etc. These cryptocurrencies work on a decentralized technology referred to as blockchain, which is a digital ledger distributed within a network of millions of computers. As said above, cryptocurrencies function on consensus mechanisms. There are different types of cryptocurrency mining consensus algorithms, and all of them actually work inside the blockchain system. Now below, I will give a detailed explanation of the cryptocurrency mining process. 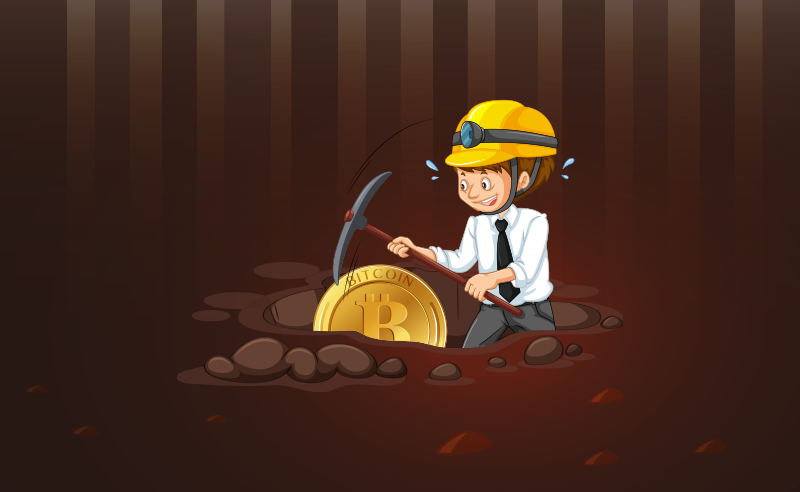 Cryptocurrencies are used to buy and sell goods and services over a decentralized network. Cryptocurrency mining or crypto mining is a method of adding and verifying digital transactions in the blockchain network. The people involved in the crypto mining process are called crypto miners or simply miners. These miners have to solve several complex cryptographic algorithms involved with these digital transactions in order to get the reward. This reward won is the cryptocurrency a miner has successfully mined. All the major cryptocurrencies, particularly Bitcoin, use a consensus mechanism called Proof of Work. Now, I will be talking about Proof of Work. 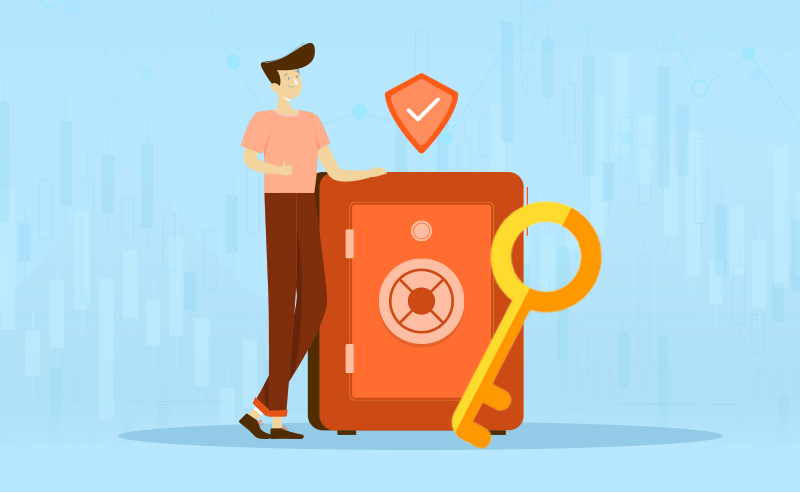 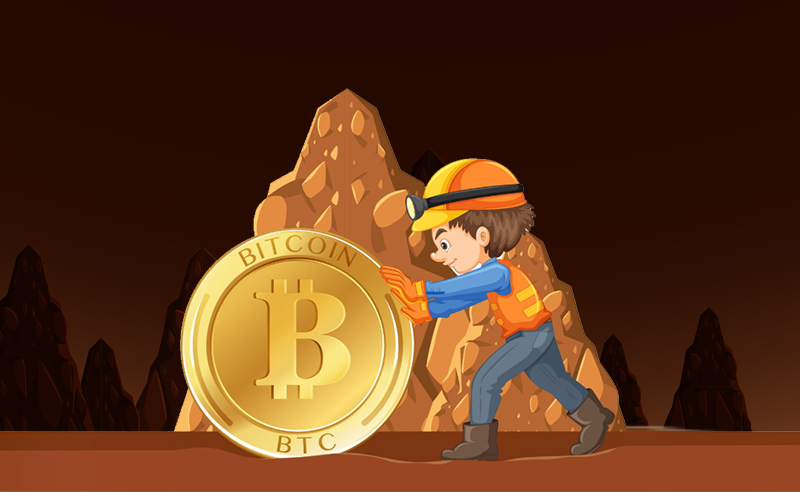 Proof of Stake is a modified version of Proof of Work. In this mechanism, an individual can verify and add a block in accordance with the number of cryptocurrencies he or she is staking on the network. This clearly states the power of mining depends on the number of cryptocurrencies in case of Proof of Stake. This consensus mechanism gave two advantages over the earlier mechanism. Firstly, it reduced the power consumption and secondly, it reduced the chances of mining attack, which was done to disrupt the network. In this way, Proof of Stake eliminated the mining pool in which a group of miners started dominating the entire network. Also, in case of this consensus mechanism, individuals forge cryptocurrencies instead of mining them.

Proof of Burn And Proof of Activity

These two consensus algorithms are not so popular when compared to the previous algorithms. However, they have managed to offer better results. Below, I have given a short explanation of both these new algorithms.

Proof of Burn- This algorithm combines the features of Proof of Work and Proof of Stake in order to overcome the problem of double-spending.

Proof of Activity- This algorithm combines the features of Proof of Work and Proof of Stake to ensure that only genuine transactions occur on the blockchain network.

Is Bitcoin Mining Profitable In 2020

One most asked question related to cryptocurrencies is whether Bitcoin mining is profitable this year. Well, it depends on several factors. The most crucial thing you need to understand is that Bitcoin mining requires a huge amount of power. So, the majority of your profits will get consumed by the computational power you are applying in the mining process. Also this year, Bitcoin mining is not so much profitable because the price of Bitcoin has slashed down sharply. As a result, several miners have lost interest in mining Bitcoins. Although the competition of Bitcoin mining has fallen, the reward is not so much attractive as it was in previous years. 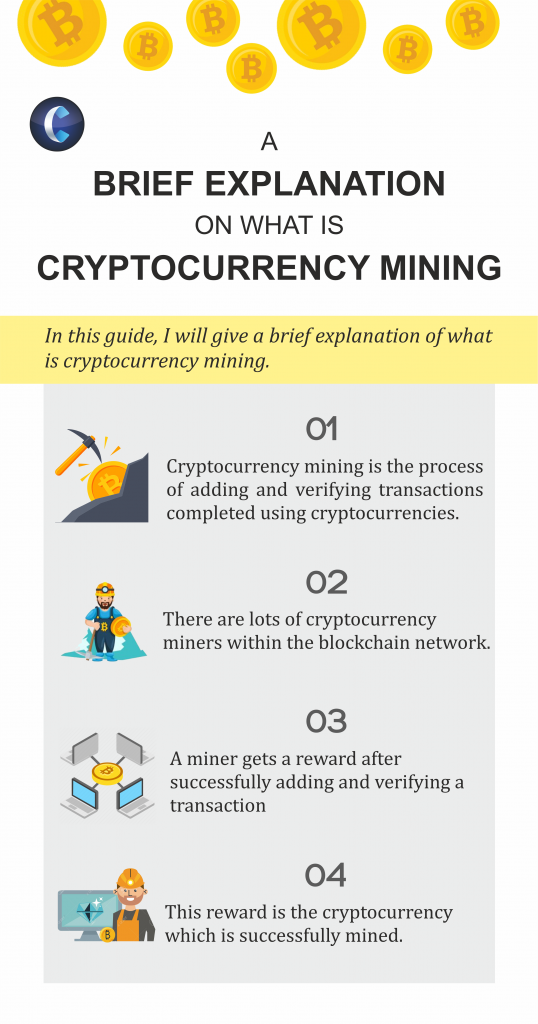 In this article, I have given some explanation on what is cryptocurrency mining. This article can also work as a guide to cryptocurrency mining for you. We have seen how cryptocurrency mining works, and we have also gone through different types of consensus mechanisms which are being used by several cryptocurrencies. All of these algorithms work as an essential part of the blockchain network. Also this year, Bitcoin mining has become less profitable as compared to the previous years due to a sharp fall in the price of Bitcoin. However, in the future, it could be expected that Bitcoin will rise and as a result, its mining would get profitable.