Satoshi Nakamoto: Finding the Face Behind the Pseudonym

Today all of us are very much familiar with cryptocurrency as it is emerging as one of the lucrative form of investment. Bitcoin started it all when it was introduced in 2009, but there is one mystery related to it that has been going on since it was released for the very first time.  Bitcoin White Paper was released under a pseudonym Satoshi Nakamoto and nobody knows whether there is one person or a whole group behind this pseudonym. The major question that occurs from this is who might be the probable Satoshi Nakamoto among us.

There are a lot of claims that have been made by different journalists and researchers about who might be the Satoshi Nakamoto. Different researchers are still struggling to fill in the gaps and find out the real person or maybe a group behind the invention of bitcoin.

Five Individuals Who Could Be Satoshi Nakamoto

There are numerous theories that have been made by a lot of researchers which claim many different people who might be behind this pseudonym. Although nothing has been confirmed yet there is a high probability about few individuals who have shown some traits of having some similarity to the author of the white paper. We have compiled the list of individuals likely to be Satoshi Nakamoto. 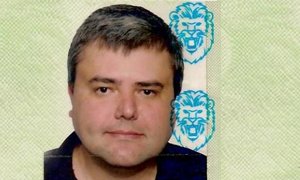 He is a South African programmer and a prosecuted criminal who has been charged with murder, money laundering, drugs and arms trafficking and a lot more. He also created an online drug trafficking business of worth more than 100 million dollars.

There are some high possibilities of Le Roux being Satoshi and one of the main reasons would be the kind of business he deals in. There are certain theories through which suggest high possibilities of Roux being the original creator of Bitcoin. He was already involved in money laundering and was a phenomenal coder with a sharp brain and libertarian views. He was no big fan of fiat either given the control of the gov over it and thus could have possibly created Bitcoin to create an alternate form of currency to deal in.

There are few reports in which it has been revealed that Le Roux is a holder of millions of bitcoins and this also leads to another strong point which could prove him to be the inventor of bitcoin. The other fact that Roux went to jail in 2012 almost 3 years after the official launch of Bitcoin mainnet also make his case more interesting.

If we would see all these things then there are some high possibilities of this claim. However, there is still no solid evidence through which it could be proved. 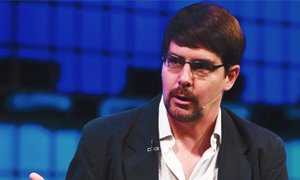 The main reason why he is suspected to be Satoshi Nakamoto is the fact that he has access to the special alert key through which he can send alerts to the users related to internal problems of the software. Before Andresen, Satoshi Nakamoto was the only one who had access to this key.

Although Andresen has never accepted the claims that have been made against him to be the one who is behind the pseudonym. He also wrote a blog in which he mentioned that he regrets being involved in the ‘who was Satoshi’ game. 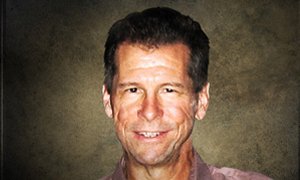 He was the second developer for PGP corporation and was the one who has received the first-ever transaction of Bitcoin that too from the creator itself. It has been noticed during the initial years of bitcoin, he was the one who had a great interest in them other than Satoshi Nakamoto.

Some writing analysis experts have also revealed that Finney’s writing style was a lot more similar to that of Satoshi. In fact, he was the only one who had this close resemblance to the writing style of Satoshi. This thing could be considered the greatest evidence that led him to be a suspect. 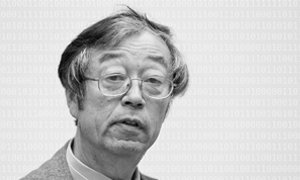 He is a person who is approximately 70 year old and lives in California and his name got him into the suspect list. And his nickname was found to be Satoshi which made the majority of the Bitcoin pundits to believe he is the man they have been looking for all along.

There are several articles that have been published in which he was suspected to be the one. An article by Newsweek has claimed him to be Satoshi. Few have also said that he might be the one because he lives two blocks away from Hal Finney, the one who had received the first bitcoin transaction ever.

Although even after all these claims, he completely denied being the creator or having any kind of relationship with the creator of bitcoin. 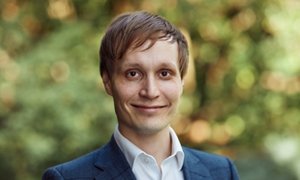 He is an associate professor at the Oxford Internet Institute and he is also among those who were suspected to be Satoshi, inventor of Bitcoin. Some researchers and journalists have claimed that he might be the face behind the inventor of bitcoin.

All the claims that have been made in this regard against him are based on his keen interest in cryptocurrencies. Although there are a few things that might be pointed out but overall if you see there are not any solid arguments or claims through which it could be said that he might be Satoshi.

When Lehdonvirta was asked about being associated or being the face behind Satoshi he said that he only has a basic knowledge of cryptocurrencies and does not know much about it in detail.

Even after all these researches and claims made by different researchers, journalists, writers and many other people regarding the identity behind Satoshi Nakamoto, nothing has been confirmed. All these theories are just making different guesses to reach any conclusion but no one is able to find any solid evidence which would prove anything in this regard. It is a mystery that is yet to unfold!